Canada Will Impose Dollar-for-Dollar Retaliatory Tariffs against US, Trudeau Says

"In response to the American tariffs announced today, Canada will impose countermeasures that will include dollar-for-dollar retaliatory tariffs", Trudeau said via Twitter on Thursday. "We will always stand up for our aluminum workers. We did so in 2018 and we will stand up for them again now".

Earlier in the day, the National Chamber of Commerce issued a statement calling on the United States to lift the newly re-introduced tariff.

On Thursday, US President Donald Trump announced during a campaign-style stop in Clyde, Ohio, that he has signed a proclamation re-imposing tariffs on Canadian aluminium. He added that he was advised by US Trade Representative Robert Lighthizer that the move is "absolutely necessary".

In May of 2019, the Trump administration lifted the 25 percent tariff on Canadian aluminium after reaching an agreement as part of the updated North American Free Trade Agreement – the USMCA - negotiations. 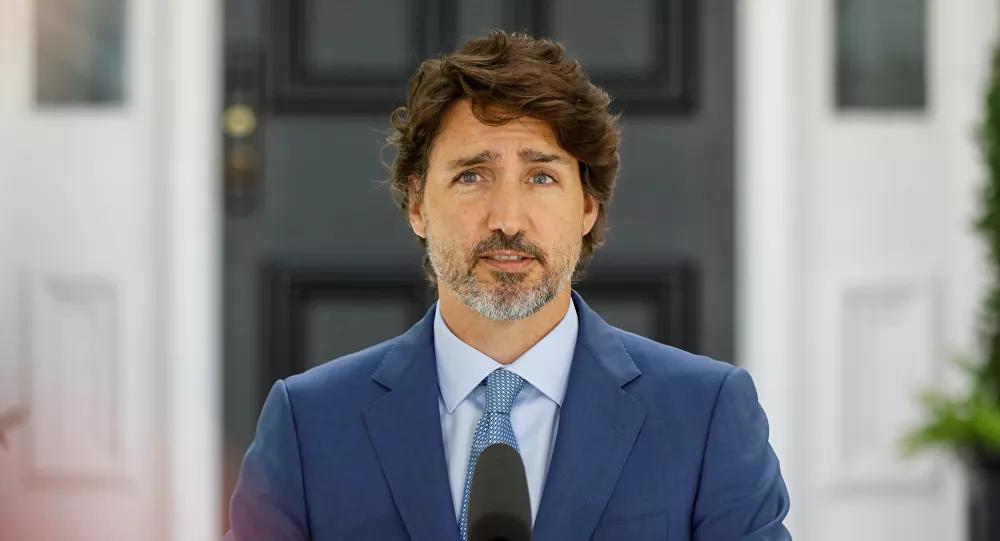