China: Convicted Child Murderer 'Not Guilty' after 26 Years in Jail

BEIJING, Aug. 7 (Global Times) - The Supreme People's Court of East China's Jiangxi Province announced that Zhang Yuhuan, who was previously convicted for child murder and has been kept in custody for 26 years, is "not guilty" based on a lack of sufficient evidence.

It has been 9,778 days since Zhang was detained in October 1993, marking the longest conviction that has been overturned so far.

In October 1993, two boys were reported missing and were later found dead in Nanchang, Jiangxi. Police suspected Zhang, the victims' neighbor, of strangling and killing the two boys and took him into custody.

Convicted of intentional homicide, Zhang was sentenced to death with a two-year reprieve in 1995 at Nanchang Intermediate People's Court. However, during interrogation he recanted the verdict, saying that his confession was made because of threats by the police. It is worth noting that no defense lawyer was present at the trial.

Two months later, at the appeal of the defendant, the Supreme People's Court of Jiangxi Province ordered a retrial and withdrew the verdict due to unclear facts and lack of evidence.

The retrial was eventually held six years later in November 2001, and the original judgment was upheld.

Zhang and his family insisted that he was innocent and that the court had wronged him. They sent letters and visited all levels of courts and other government bodies to fight for Zhang's release.

In March 2019, 25 years after the initial verdict, the Jiangxi Supreme People's Court reopened the case to re-examine the evidence. Zhang's attorney defended him, stating that evidence found at the crime scene was insufficient to prove him guilty.

The prosecutor who appeared in court also claimed that the two confessions made by Zhang in 1995 had major inconsistencies concerning the location, time and means of murder, which raised serious doubts about the authenticity of the confessions.

At the retrial held on Tuesday, the court overturned its verdict, finding the 53-year-old defendant "not guilty" after being locked up for nearly 27 years.

Zhang can apply for state compensation for his case.

The overturning of such cases reflects the progress of China's judicial system over the years. In 1996, when China reformed its judicial and law enforcement system, the legal principle of presumption of innocence was officially established, indicating that in a criminal trial, the suspect is considered innocent until proven guilty. 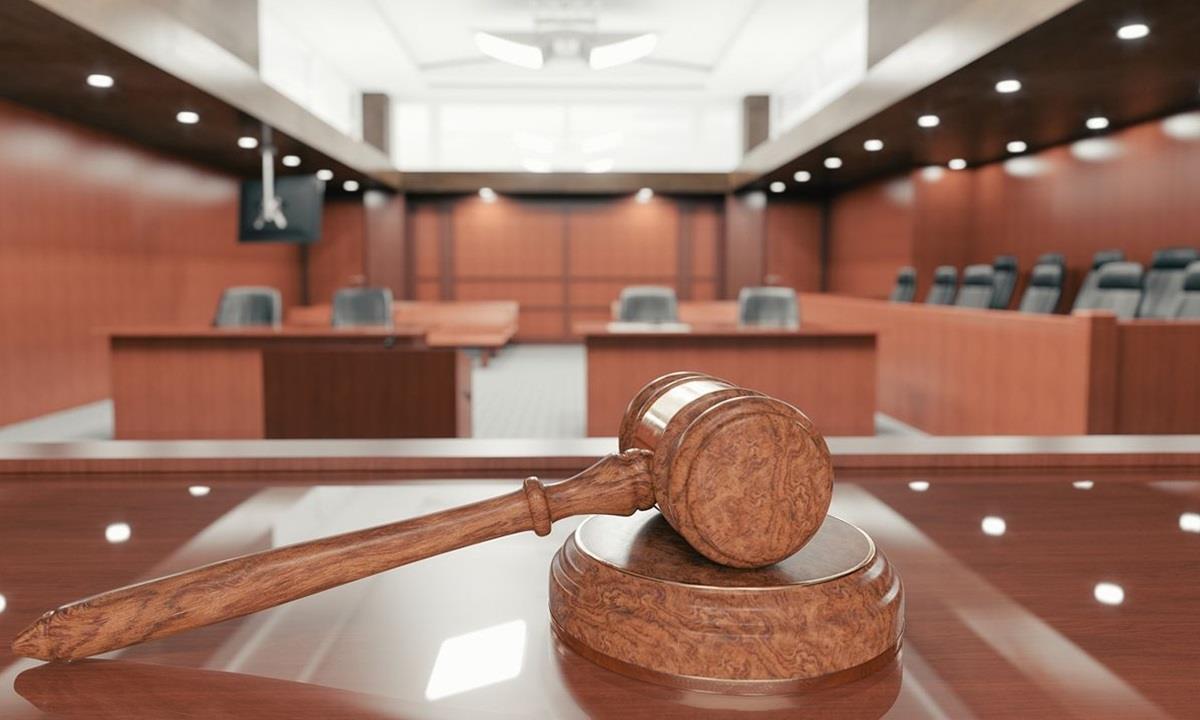