KUALA LUMPUR, Aug. 7 (Xinhua) -- Former Malaysian Prime Minister Mahathir Mohamad on Friday announced his intention to set up a new political party, months after being sacked from a party he previously founded to win the 2018 national polls.

At a press briefing, Mahathir said it would be an ethnic Malay-based political party which would not align itself with either the Perikatan Nasional (PN) government led by Prime Minister Muhyiddin Yassin or the opposition Pakatan Harapan (PH), which lost power following Mahathir's abrupt resignation in February.

Mahathir, 95, had founded Parti Pribumi Bersatu Malaysia (PPBM), with himself as chairman and Muhyiddin as president in 2016, before winning power in the national polls along with several other PH component parties.

Earlier this year, a rift in the PPBM saw leaders aligned with Muhyiddin forming the PN coalition with opposition, while Mahathir and several members of parliament (MPs) aligned to him were expelled from the party.

Mahathir's announcement followed the decision by the country's High Court to dismiss a lawsuit filed by Mahathir and the other MPs over the revocation of their party membership. 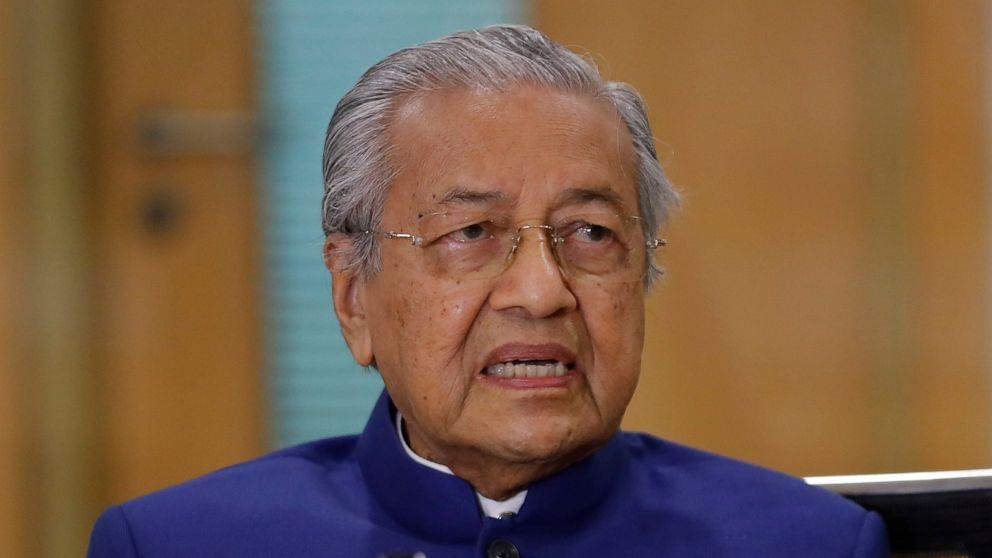