The plane was coming in from Dubai and it overshot the runway as it landed. “Several passengers are injured,” an Air India spokesman said. 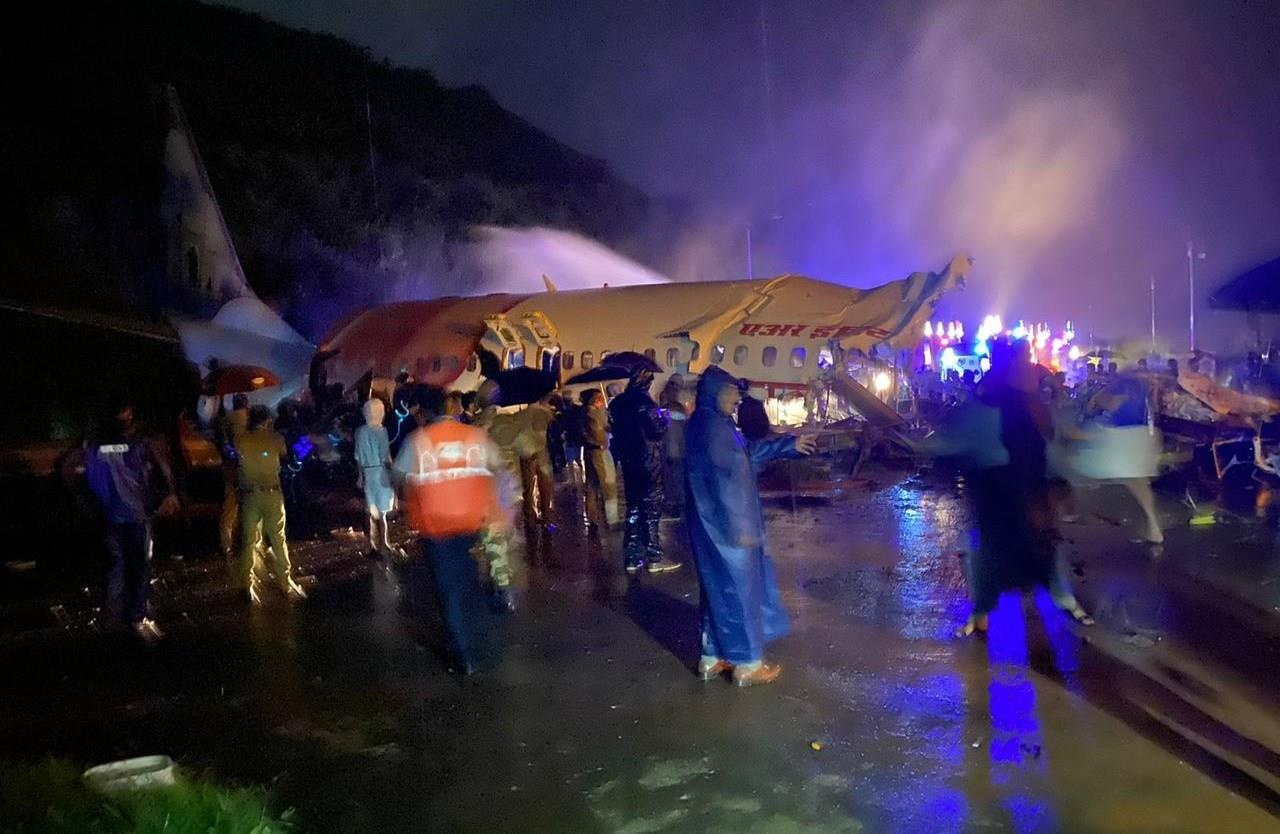