Freeland told a news conference that the countermeasure tariffs will take effect in 30 days after the Canadian government consults Canadians on precisely which U.S. products to target. "Canada will respond swiftly and strongly."

On Thursday afternoon, Trump announced his decision to impose the new tariff on Canadian raw aluminum from Canada as of Aug. 16, citing national security concerns as the basis for slapping Canada with the tariff.

Freeland said that Canadian aluminum is a threat to American national security "is a ludicrous notion."

She said the United States chose to spark a new trade conflict by slapping tariffs on Canadian aluminum. "It will only hurt an economic recovery on both sides of the border."

Freeland added that the Trump government is "the most protectionist administration in U.S. history."

Canadian Prime Minister Justin Trudeau vowed Thursday night to take countermeasures after Trump announced his decision to re-impose tariff on Canadian aluminum imports. "We will always stand up for our aluminum workers. We did so in 2018 and we will stand up for them again now."

Trump had imposed a 10-percent tariff on Canadian aluminum in March 2018, and then Canada retaliated with billions of dollars in tariffs on U.S. products. The United States later removed it for the renewed North American free trade agreement. 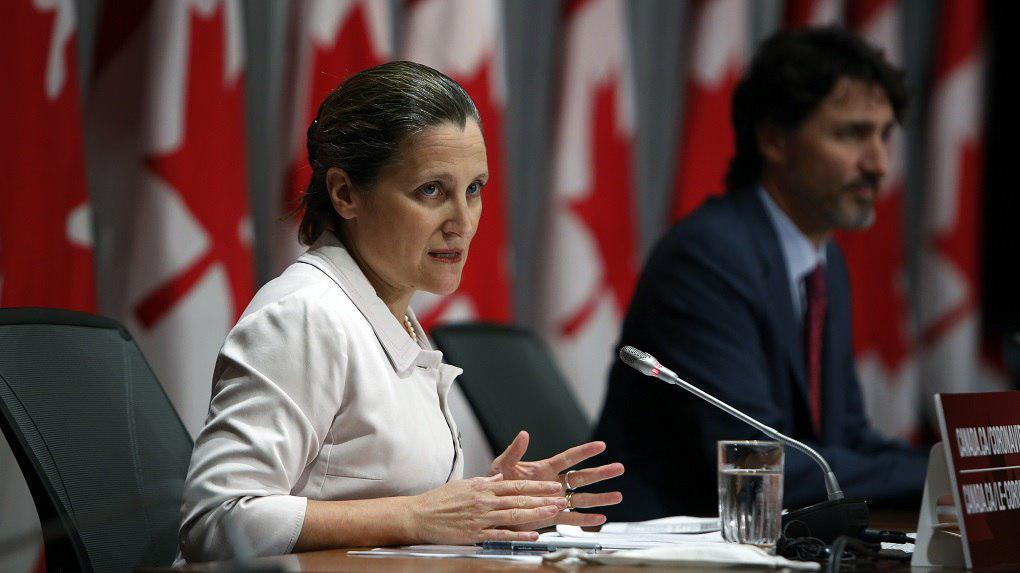 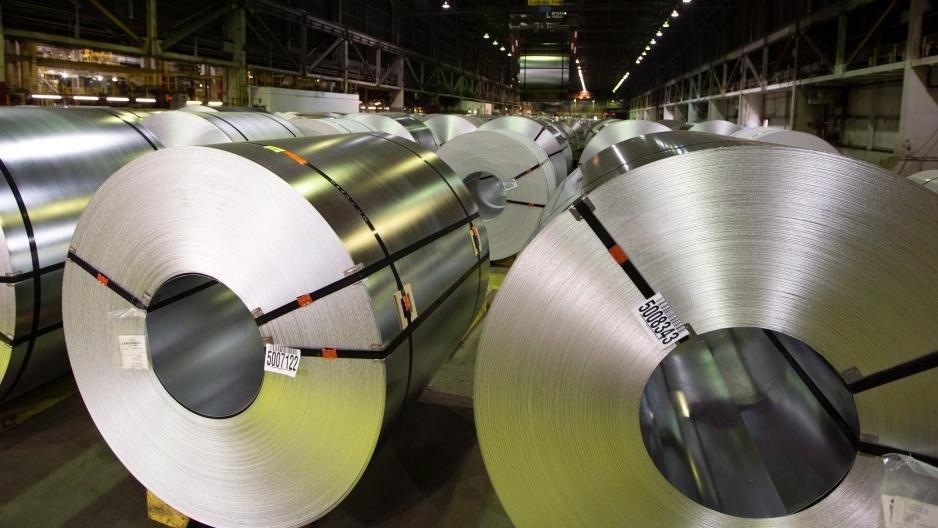 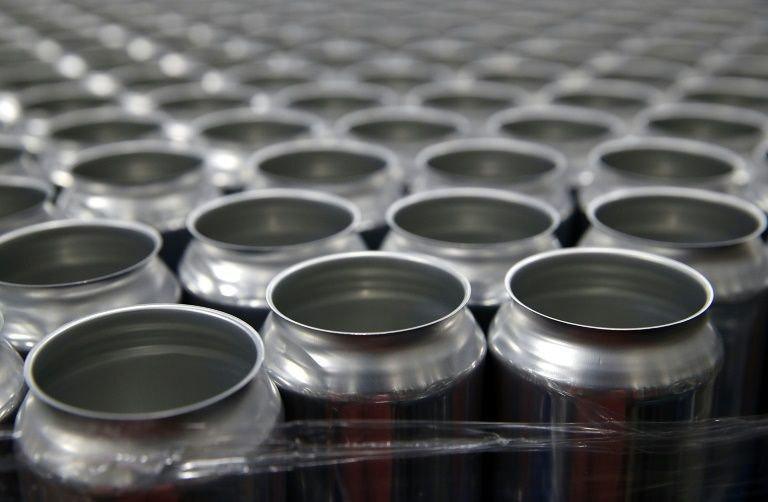