RIO DE JANEIRO, Aug. 7 (Xinhua) -- Deforestation in the Brazilian Amazon increased 34.5 percent between August 2019 and July 2020 compared to the same period the previous year, with a total of 9,205 square km of forest destroyed.

The National Institute for Space Research (INPE), a body connected to the Ministry of Science and Technology, calculates deforestation using the Real-Time Deforestation Detection System, which monitors the world's largest forest by satellite.

The INPE said on Friday that 1,654 square km of forest were destroyed in July, less than that in the same period last year. This is the first time in 14 months that destruction in the Amazon recorded a monthly decline.

Over the past year, Brazil has received harsh criticism from the international community over the high rate of deforestation in the Amazon. In response, the Brazilian government promised to tighten enforcement to limit environmental crime in the region. 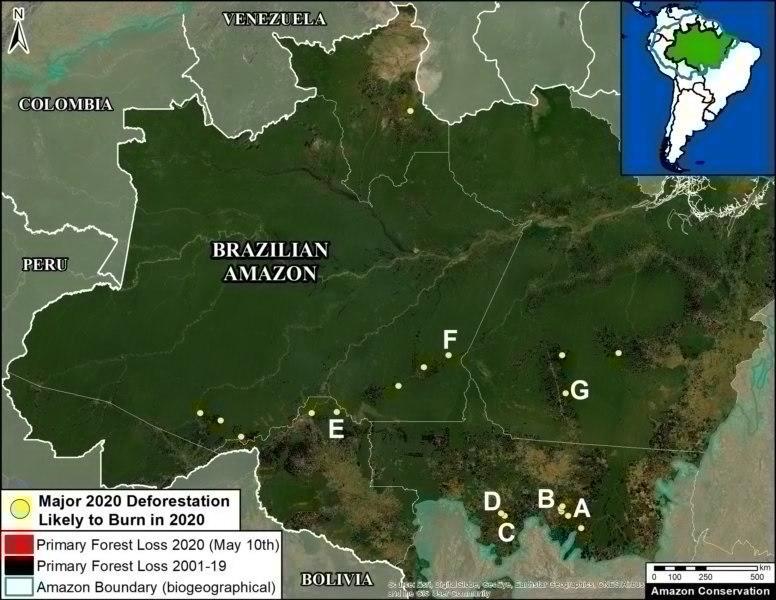