BEIJING, Aug. 9 (CGTN) -- TikTok is planning to sue the Trump administration, challenging the U.S. president's executive order banning the video-sharing app in the United States, according to NPR.

TikTok will file the federal lawsuit as soon as Tuesday, the outlet said, citing a person "who was directly involved in the forthcoming suit but was not authorized to speak for the company."

NPR reported that the lawsuit will argue Trump's action is unconstitutional because it didn't give the company a chance to respond. TikTok also alleges that the administration's national security justification for the order is baseless, according to the source. 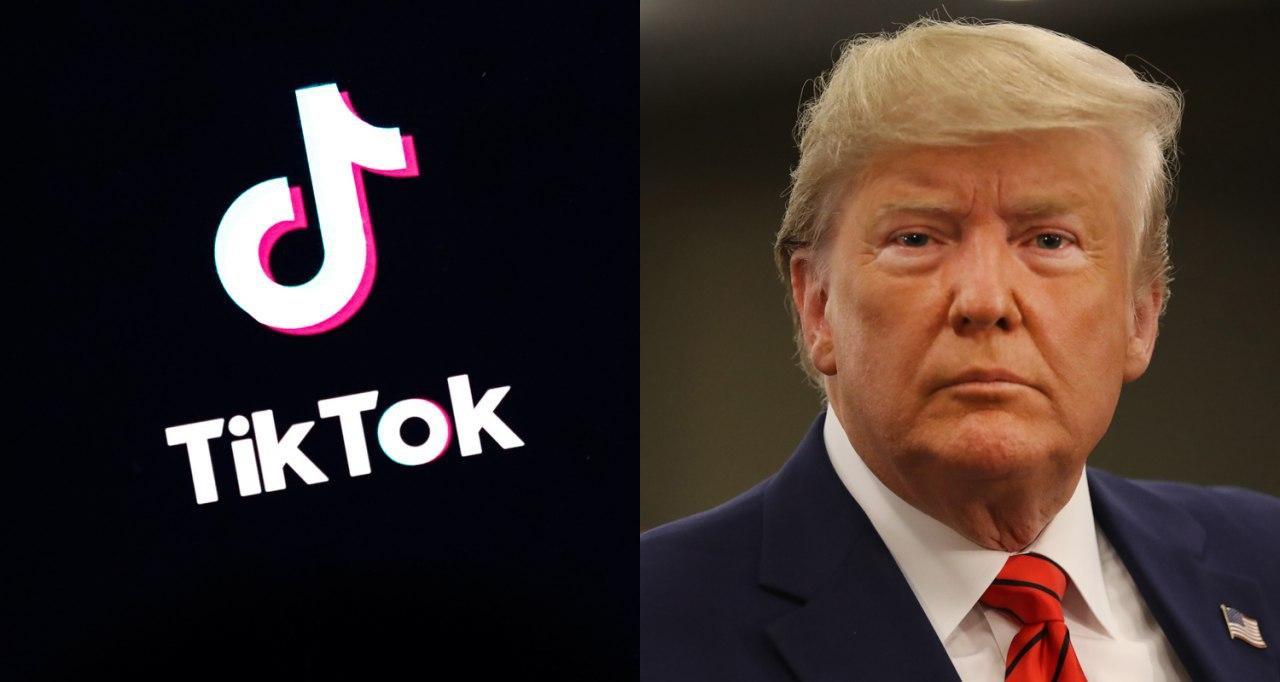