WASHINGTON, Aug. 9 (CGTN) -- Twitter Inc found itself at the center of China-U.S. tensions for holding preliminary negotiations about a potential combination with TikTok, the Wall Street Journal reported on Saturday, citing sources.

The report said it was unclear whether Twitter will pursue a deal with TikTok, which would involve the video-sharing app's U.S. operations.

Microsoft is still seen as the front-runner in bidding for the app's U.S. operations, the report said.

The selling of TikTok's U.S. operations was forced by the Trump's administration's potential ban based on the decision of the Committee on Foreign Investment in the United States (CFIUS) citing national security concerns.

Trump has said that TikTok must find a buyer for its U.S. operations by September 15 or face a ban. He issued an executive order on Thursday that would bar people in the U.S. from transactions with the Chinese owners of messaging app WeChat and short video app TikTok .

Microsoft said on Monday that it was pursuing a deal with ByteDance Ltd., TikTok's parent company, and that CEO Satya Nadella had discussed the issue with U.S. President Donald Trump.

Microsoft said it was negotiating for TikTok's operations in the U.S., Australia, Canada and New Zealand.

"We don't agree with the decision (selling TikTok's U.S. business), because we have always adhered to protecting users' data and maintaining the platform's neutrality and transparency," said Zhang Yiming, founder and CEO of ByteDance, in an internal company letter on Monday.

Zhang revealed that for the past year, the company has been actively cooperating with CFIUS on its investigation into ByteDance's acquisition of Musical.ly in 2017.

"Although we have repeatedly emphasized that we are a private company, and we are willing to offer more technological solutions to eradicate their concerns, the CFIUS still demands that ByteDance must sell TikTok's U.S. business," Zhang said. 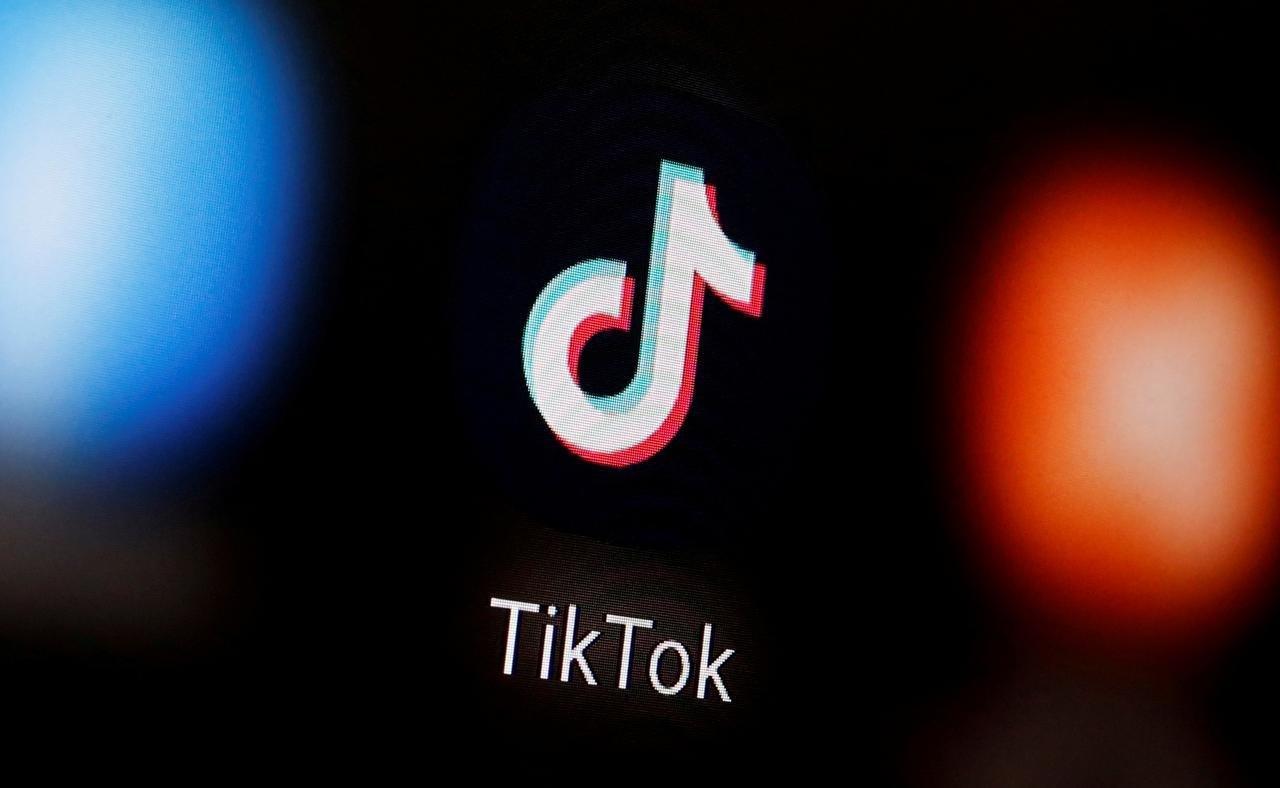