WASHINGTON, Aug. 9 (Xinhua) -- The United States should stop making groundless allegations against Chinese companies including TikTok and give them a level playing field, Chinese Ambassador to the United States Cui Tiankai has said.

"There is such a degree of political intervention, government intervention into the market. There's such a discrimination against Chinese company. These companies are just private companies," the ambassador said.

TikTok has been downloaded over 175 million times in the United States and over 1 billion times globally, according to the executive order, which claims that the app automatically captures "vast swaths of information" from its users, posing risks to U.S. national security.

A similar executive order has also been issued for WeChat, a messaging and social media app owned by Chinese tech giant Tencent. 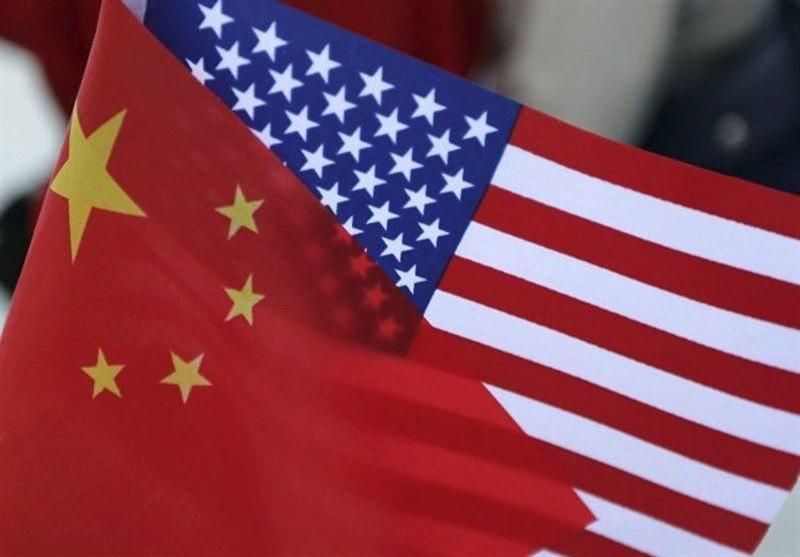