China has no interest in U.S. internal affairs: FM spokesperson

BEIJING, Aug. 10 (Xinhua) -- A Chinese spokesperson on Monday reiterated that China has no interest and has never interfered in U.S. presidential elections, in response to a top U.S. intelligence official's statement saying China is stepping up efforts to influence the election.

Foreign ministry spokesperson Zhao Lijian told a press briefing that some U.S. individuals should stop dragging China into U.S. internal affairs, urging them to be responsible for their credibility and the image of their country, and stop slandering China. 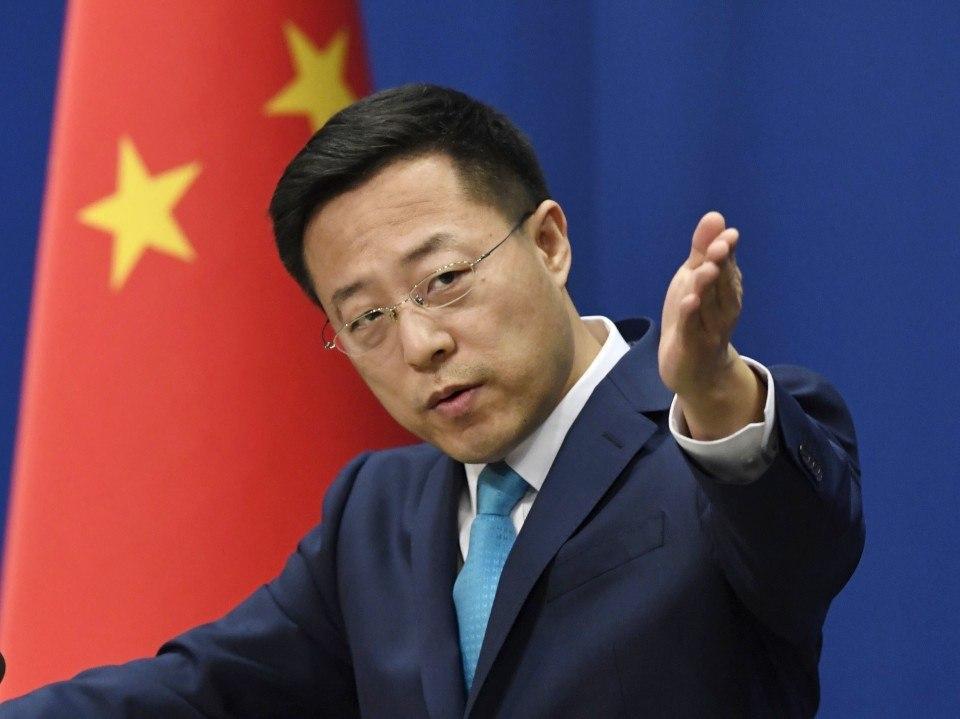