WASHINGTON, Aug. 10 (Xinhua) -- A woman was dead, six people were seriously injured and three homes reduced to rubble in a major gas explosion on Monday morning in Baltimore, a major city in eastern U.S. state of Maryland, the authorities said.

Emergency personnel were searching for people who might have been trapped in the debris of the three rowhouses in a residential neighborhood in the northeast part of the city, local media reported. The explosion erupted shortly before 10 a.m. local time.

The Baltimore Fire Department said the precise cause remains under investigation.

Baltimore Gas and Electric, the nation's oldest gas company, said it would work to make repairs and try to determine what caused the explosion.

The Baltimore Sun reported last September that natural gas has been leaking out of old pipes increasingly in recent years. 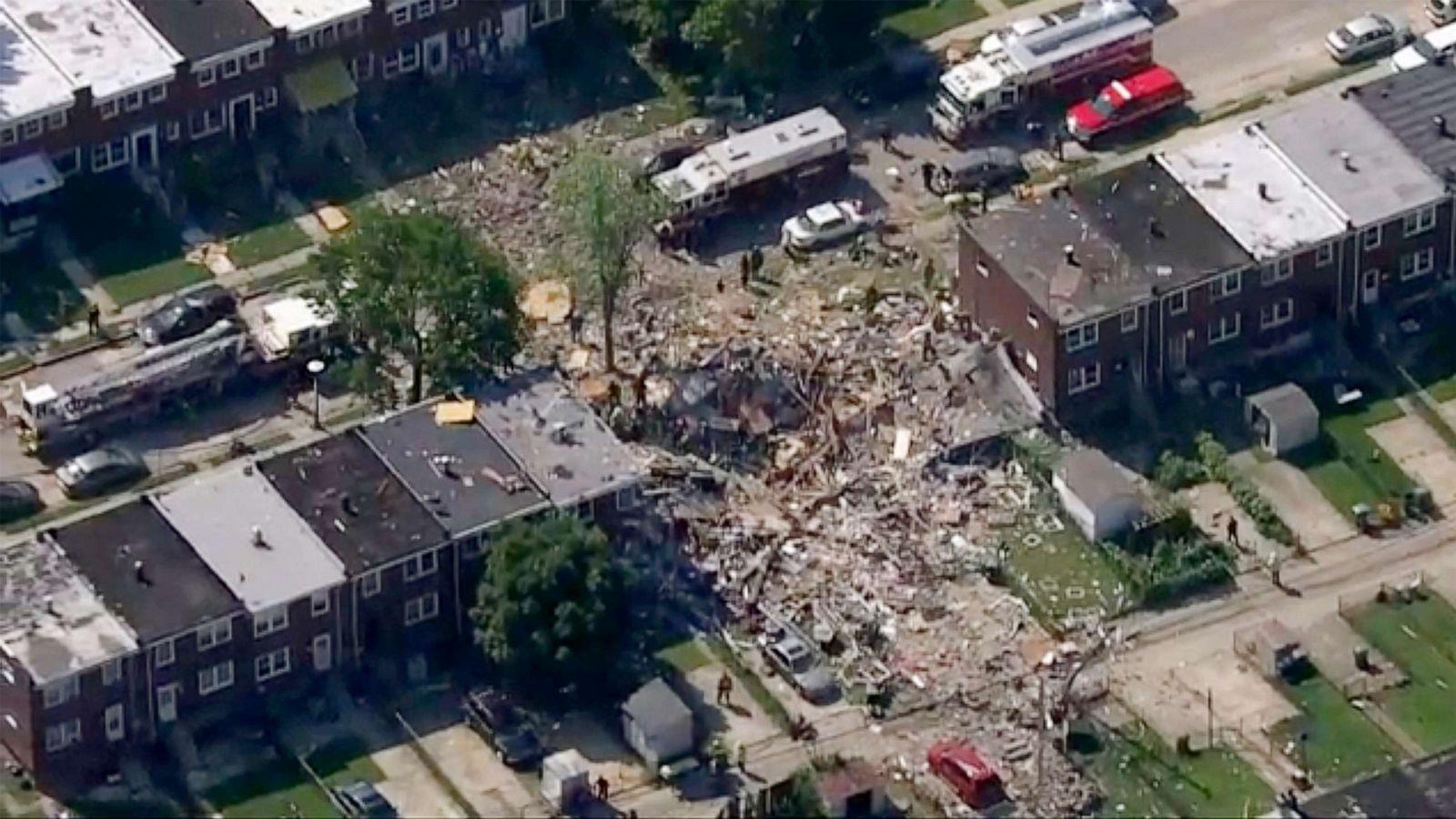