KABUL, Sept. 9 (Xinhua) -- At least 10 people were killed and 15 others wounded in a bomb attack that struck the convoy of Afghan First Vice-President Amrullah Saleh in Kabul during Wednesday's morning rush hour, an Interior Ministry spokesman confirmed.

"The bomb blast targeted vehicles of First Vice-President Amrullah Saleh. Some last vehicles of the convoy have been affected," Ariana News TV reported.

"At least 10 passersby were killed and 15 people including security guards of vice president wounded. The number of casualties may change as an investigation is underway into the incident," spokesman Tariq Arian said in a statement.

He said the blast was caused by a bomb planted on the side of the crowded road.

Saleh received minor wounds in his left hand and small burns on his face. His teenage son accompanying him aboard the bomb-proof vehicle escaped unharmed, Saleh confirmed in a footage posted on his Facebook account.

The blast occurred at 7:35 a.m. local time in Sabiqa Square of Taimani locality, Police District 4 of the city, sending a column of thick smoke into the sky and triggering panic, a witness told Xinhua earlier in the day.

He said the blast also caused destruction in the populated area and detonated several gas cylinders at a roadside shop.

Wednesday's explosion came as peace efforts have been underway between the Afghan government and the Taliban. 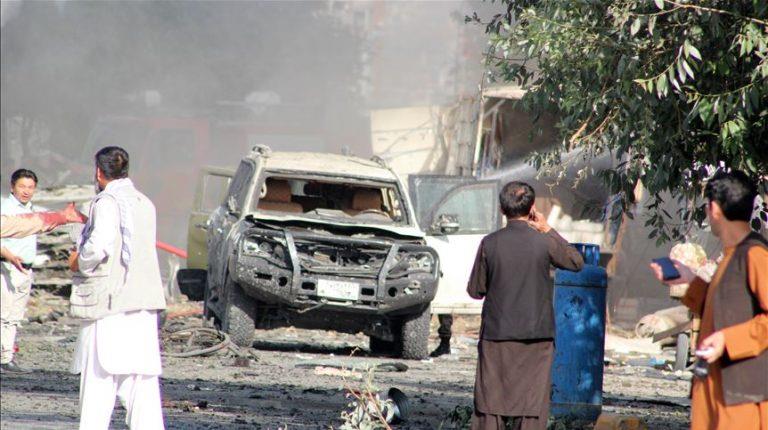 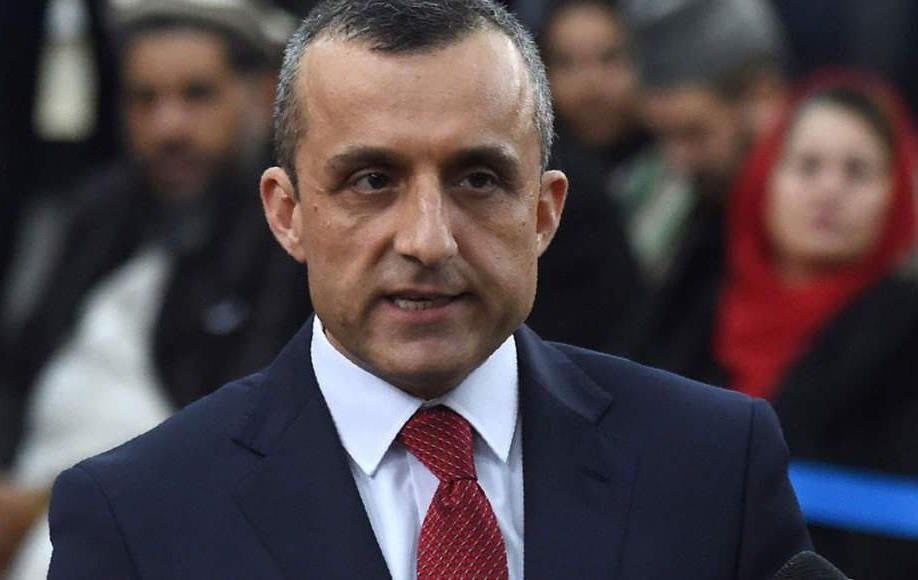