WASHINGTON, Sept. 9 (CGTN) - The United States has revoked visas for more than 1,000 Chinese nationals under a May 29 presidential proclamation to suspend entry from China of students and researchers deemed security risks, a State Department spokeswoman said on Wednesday.

The acting head of the U.S. Department of Homeland Security, Chad Wolf, said earlier that Washington was blocking visas "for certain Chinese graduate students and researchers with ties to China's military fusion strategy to prevent them from stealing and otherwise appropriating sensitive research."

A State Department spokeswoman said the visa action was being taken under a proclamation President Donald Trump announced on May 29 as part of the U.S. response to China's curbs on democracy in Hong Kong.

"As of September 8, 2020, the Department has revoked more than 1,000 visas of PRC nationals who were found to be subject to Presidential Proclamation 10043 and therefore ineligible for a visa," she said.

China said in June it resolutely opposed any U.S. move to restrict Chinese students from studying in the United States and urged Washington to do more to enhance mutual exchanges and understanding.

"I don't know how many Chinese parents can safely send their children to the U.S. to study under such circumstances," she said. "The U.S. we see today is totally different. It is now full of hatred and exclusion."

Over 360,000 Chinese nationals study in the United States, bringing in significant revenue to U.S. colleges, although the COVID-19 pandemic has severely disrupted the return to campus this autumn semester. 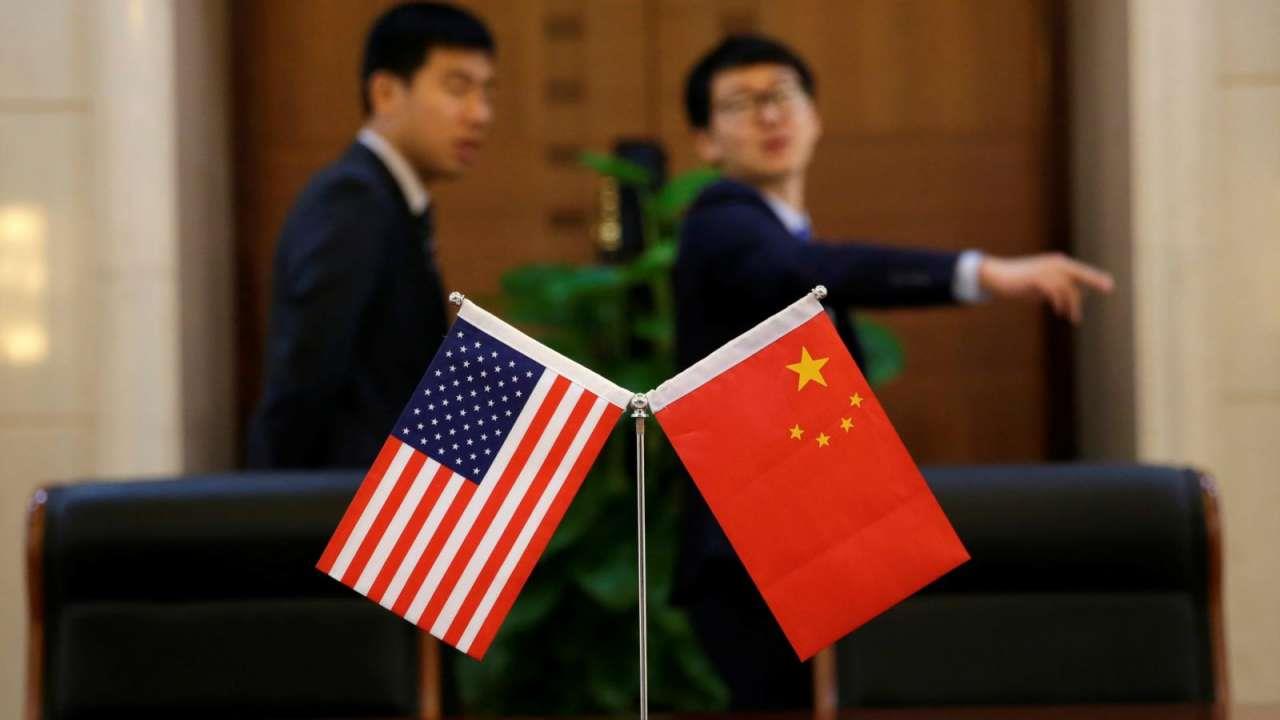