Louisiana Governor John Bel Edwards declared a state of emergency and called on residents still recovering from the last storm and pandemic restrictions to prepare for the storm.

Sally is expected to drop between 6 and 12 inches (15-30 cm) of rain along the central Gulf Coast and could cause flash flooding from Florida through Louisiana, NHC forecaster Richard Pasch said.

The storm track was disrupting oil-production in the U.S. Gulf of Mexico for a second time in less than a month. An evening NHC forecast called for the storm’s maximum sustained winds to reach 85 miles per hour (137 kph) ahead of a Tuesday landfall.

Tropical storm Sally is not projected to approach the size or intensity of Hurricane Laura in August, but it will cause up to 12-foot (4.2m) swells offshore, said Jim Foerster, chief meteorologist for DTN, an energy, agriculture and weather data provider.

Laura rampaged across the Gulf of Mexico three weeks ago and grew into a Category 4 hurricane with 150 mph (240 kph) winds. It shut hundreds of offshore oil facilities, leveled coastal Louisiana towns and left residents of Louisiana and Texas without power for weeks. 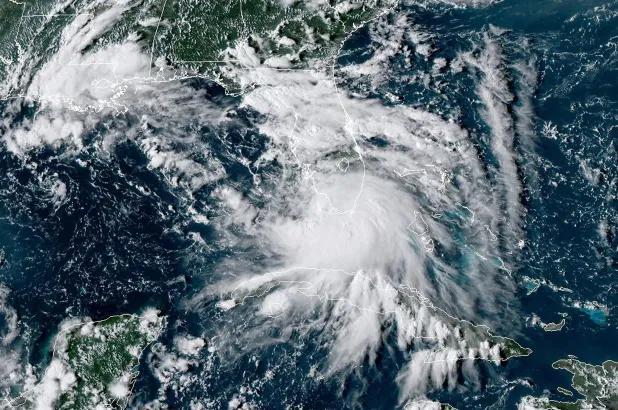