"Tonight, I'm embarking on a historic mission on behalf of the citizens of Israel," Netanyahu told a press conference earlier on Sunday evening, saying the agreements will bring "peace and billions of dollars into the (Israeli) economy."

Cohen said before boarding the plane that Israel is working to achieve peace deals with "more countries." 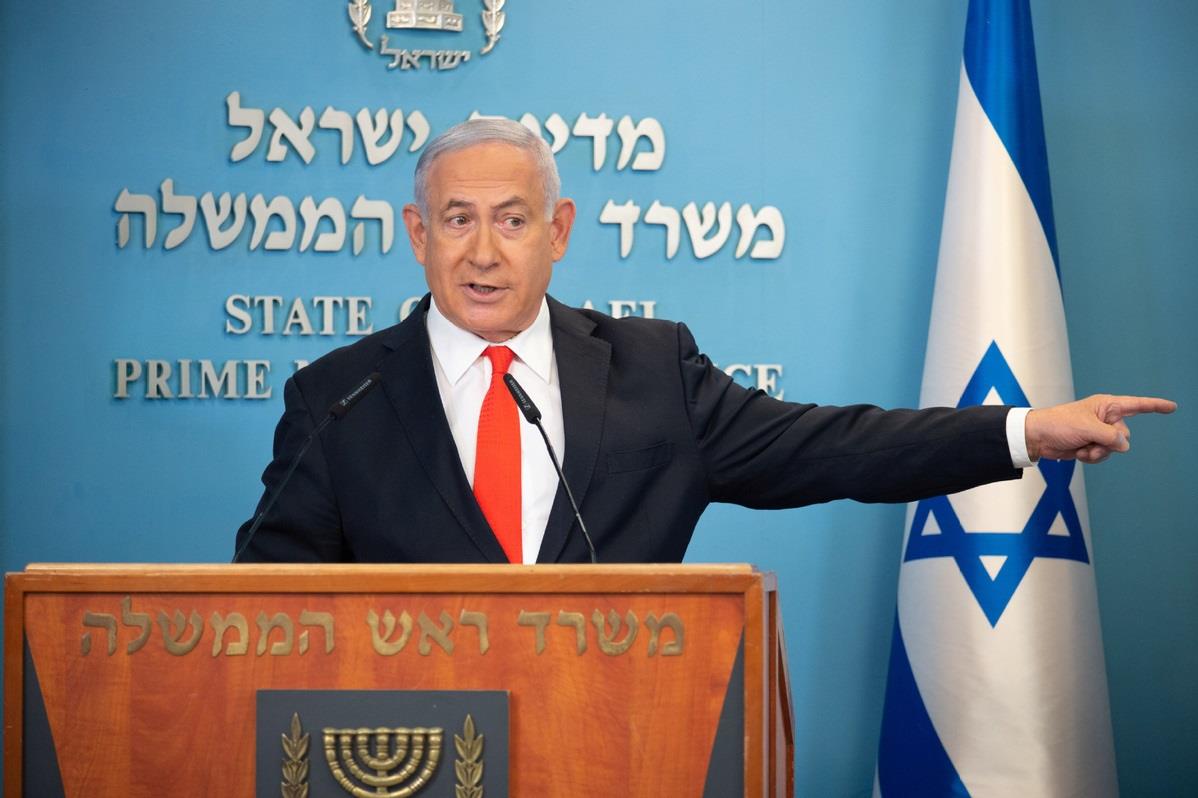