Responding to a question about Washington's attempt to pitting other countries against China, Lavrov said "the policy is alien to us."

"Neither Russia, nor China, nor our allies ever offer someone to be friends against someone," Lavrov said Sunday on a local TV program.

"We have a completely different diplomatic and political culture. We have a desire to develop good relations with everyone," he said.

Russia never puts forward preconditions for cooperation that its partners must deliberately worsen relations with some countries in the first place, Lavrov noted.

"'To be friends against someone,' in my opinion, contradicts the very meaning of the word 'friendship,'" he added. 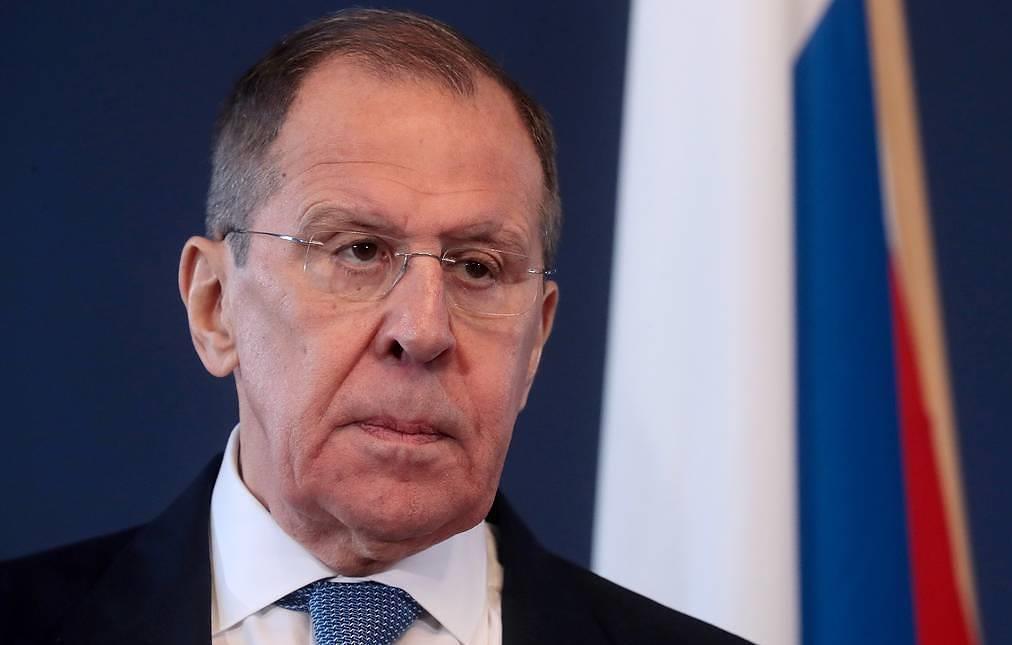