WELLINGTON, Sept. 14 (Reuters) - New Zealand will lift coronavirus restrictions across the country on Sep 21, except in its biggest city Auckland which is the epicentre of a second wave of infections, Prime Minister Jacinda Ardern said on Monday (Sep 14).

Ardern said Auckland's restrictions would be reviewed next Monday. She also said the government would immediately ease all physical distancing requirements on planes, a boost for Air New Zealand, which has had to limit passengers on its planes for months.

"I know this change will make a real difference to Air New Zealand and those parts of the country seeking increased numbers of visitors," Ardern said in a news conference in the South Island city of Dunedin, where she is on an election campaign trip.

Masks will still be mandatory on all public transport, she said.

New Zealand, a nation of 5 million, had appeared to have succeeded in halting community transmission of COVID-19, but a fresh outbreak in Auckland in August prompted the government to place the city back in lockdown.

Over the weekend, large crowds of people rallied in Auckland against the government's social distancing restrictions imposed on the country's largest city after an outbreak of the coronavirus last month.

Local television footage showed tightly packed crowds, with many people not wearing masks, with estimates of the attendance varying in reports between a thousand and a few thousand people.

"We are all here today because we believe we need to stand up for our rights," state broadcaster Television New Zealand cited Jami-Lee Ross, the leader of the Advance New Zealand party, one of the organisers of the protest, as saying.

"We're all here today because we believe it's time to stand up and say, 'We need to get our rights and freedoms back.'"

Ardern, who is facing a general election on Oct 17, scaled back the restrictions this month, but the city is still under alert level 2.5, meaning social gatherings of more than 10 people are not allowed.

Ardern cabinet will review the current rules for Auckland at its meeting on Sep 21, with a view to increase gathering limits if the situation stays stable.

That change, if it comes, will take effect on Sep 23, she said.

New Zealand on Monday reported one new case of coronavirus in the community, taking the total number of cases to 1,447 and 24 deaths. 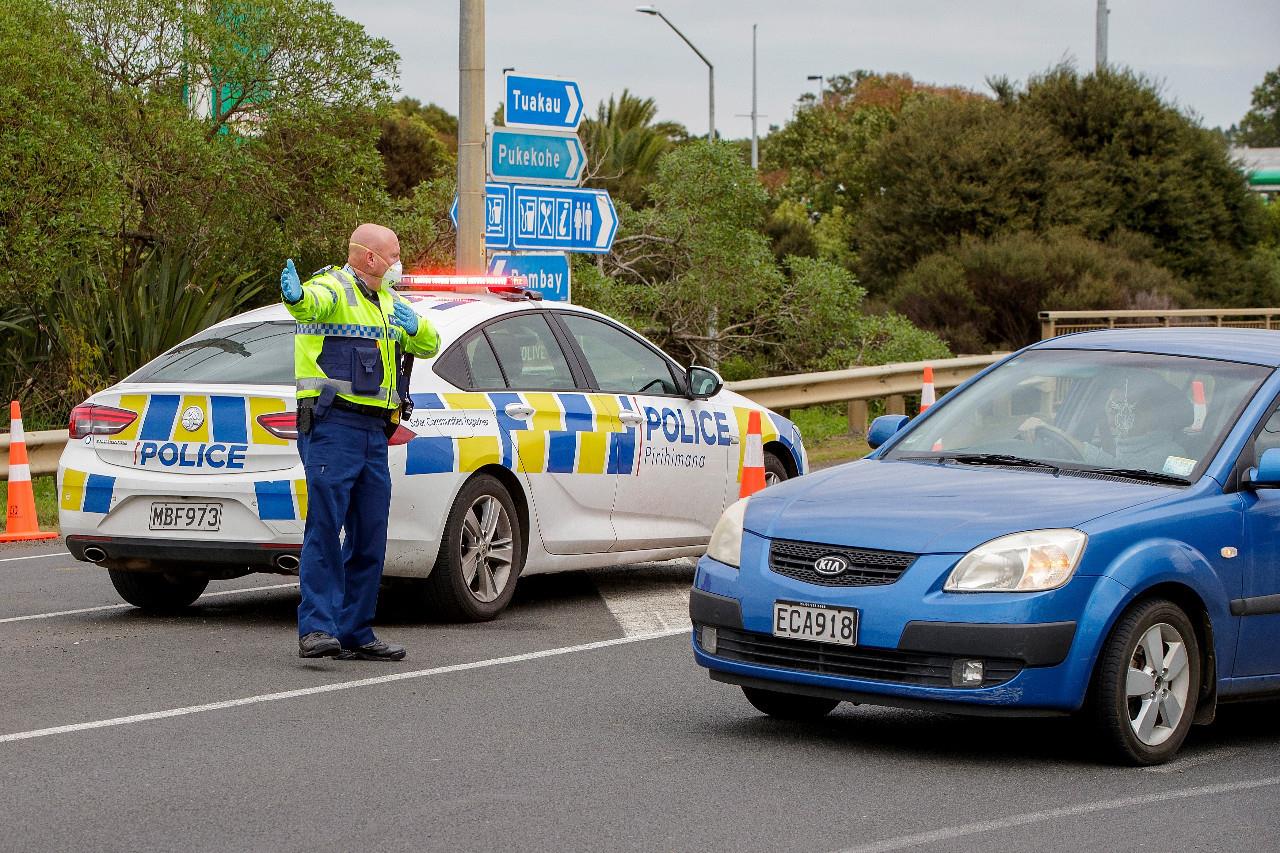