Two Su-27 fighters and two Su-30 fighters of the Southern Military District were scrambled to intercept the targets, it added.

After the U.S. planes flew away from the Russian state border, the Russian jets safely returned to their airfield, it said. 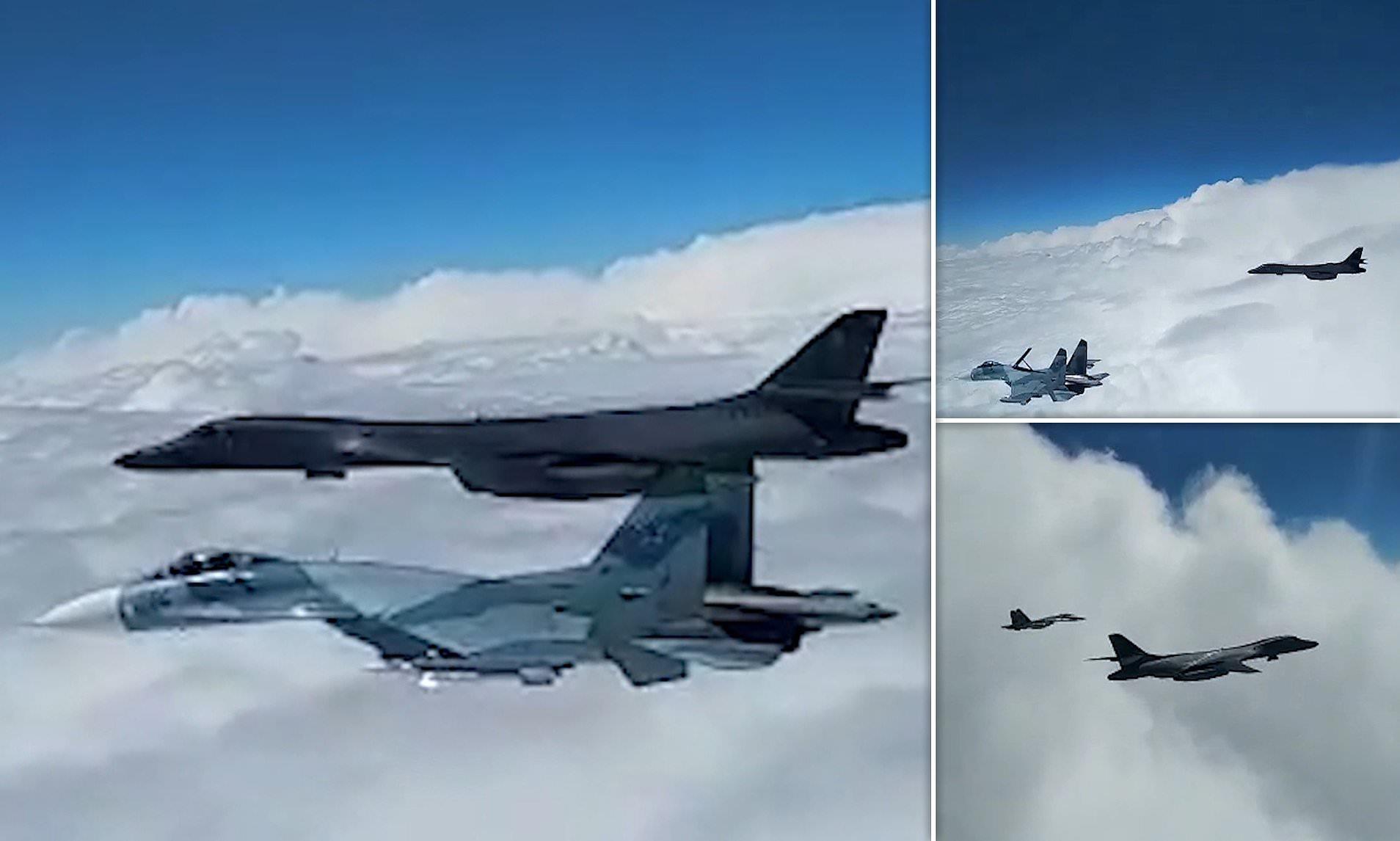