"We advise U.S. officials to refrain from resorting to repetitive and rotten methods to create an anti-Iranian atmosphere on the international stage," the ministry's spokesman Saeed Khatibzadeh was quoted by IRNA as saying.

On Sunday, the American website Politico published a report claiming that intelligence reports from two U.S. government officials showed "the Iranian government is weighing an assassination attempt against the American ambassador to South Africa."

Iran, Khatibzadeh said, is a responsible member of the international community and has demonstrated its continued adherence to international diplomatic principles and customs, while the "current regime in the White House" has perpetrated countless actions outside internationally accepted standards.

The Iranian spokesman cited as examples "the (U.S.) design and execution of dozens of assassination plans and military and intelligence interventions," its withdrawal of "numerous" international agreements and violation of the territorial integrity of countries.

The United States, Khatibzadeh noted, has become an "rebellious regime" in the international arena.

The "baseless" and "purposeful" allegations in the press report are "part of the Trump administration's counter-intelligence campaign against Iran ... in the run-up to the U.S. presidential election" in November, he said. 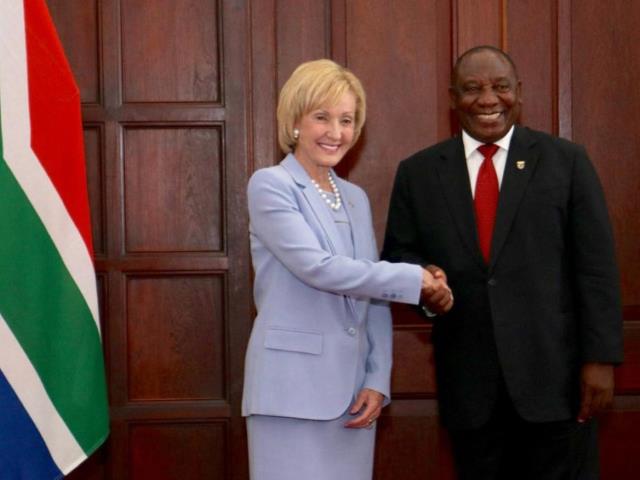