Yoshihide Suga, the new leader of the ruling Liberal Democratic Party (LDP), is set to take office as Japan's new prime minister later Wednesday after the parliament formally elects him as the new premier.

"I have spent every day putting my all into the economic recovery and diplomacy to protect Japan's interests," Abe said at the prime minister's office.

"It is my honor to have been able to work on a range of issues along with the people during this time. I want to thank everyone from the bottom of my heart," he said.

After announcing the members of his cabinet, Suga will be formally inaugurated at a ceremony at the Imperial Palace later Wednesday and hold a press conference in the evening.

Suga's tenure will last through the remainder of Abe's term as LDP leader until September 2021.

Along with their junior coalition Komeito ally, the LDP dominates in both chambers of Japan's bicameral parliament. 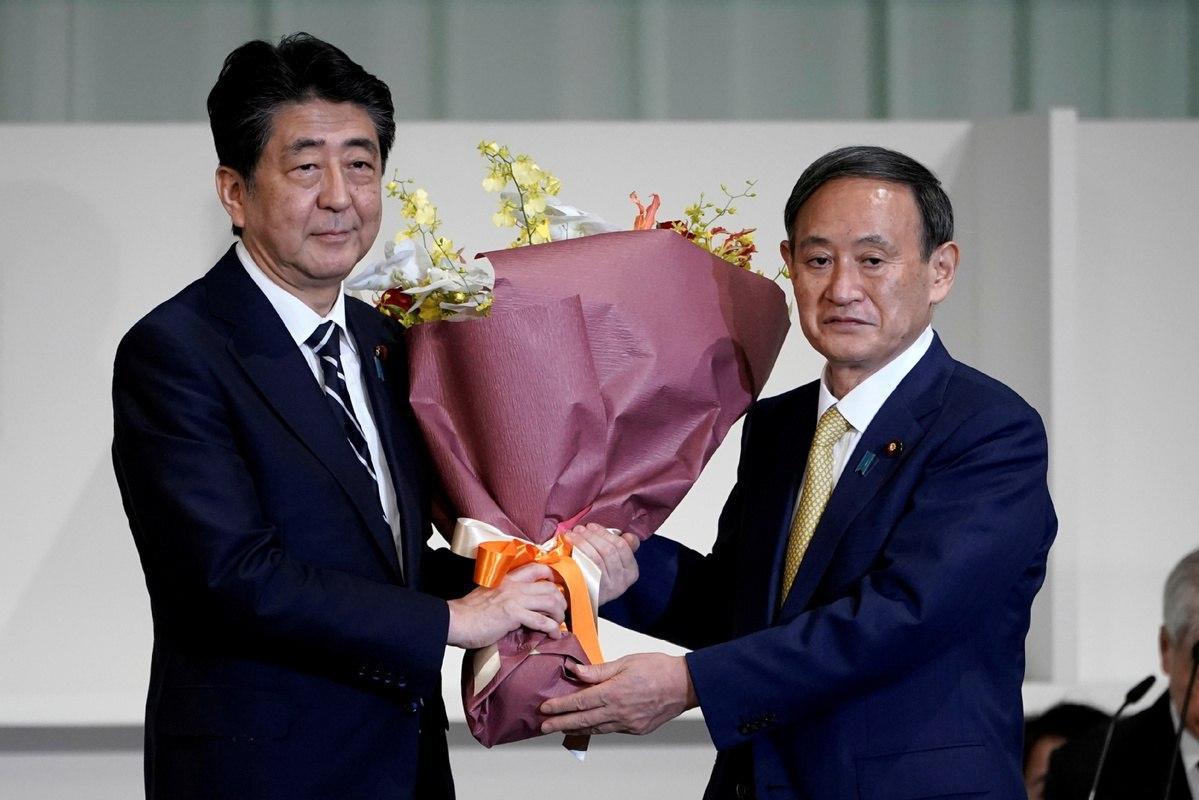 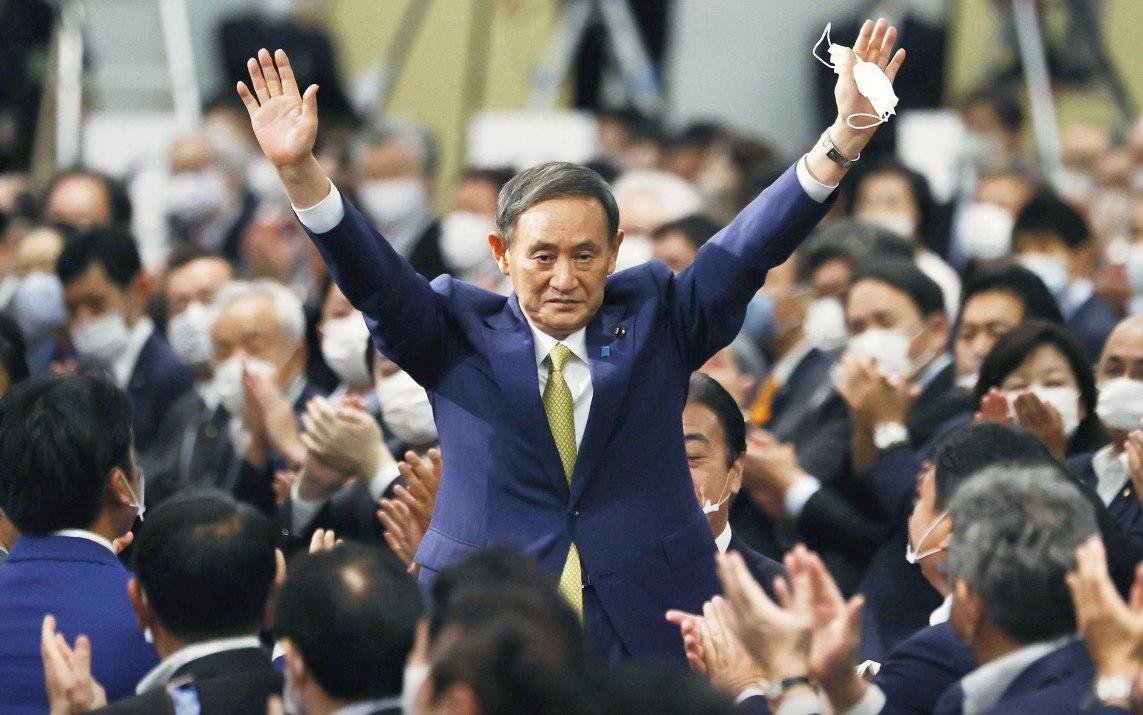