The signing ceremony, which was held in the South Lawn at the White House, formally makes the UAE and Bahrain the third and the fourth Arab nation to establish diplomatic ties with Israel. Egypt and Jordan signed their peace deals with Israel in 1979 and 1994, respectively.

The signing also demonstrated that the Trump administration is eager to showcase its foreign policy achievement and gain support among pro-Israel evangelical Christians with the upcoming presidential election.

Trump touted the historical significance of the agreements by calling them "peace deals."

The UAE and Bahrain have never fought a war against Israel in history, and the unofficial relationship between Israel and the two Arab states have developed for years.

Netanyahu hailed the normalization agreements as "a pivot of history" that heralds new dawn of peace, saying Israel, the UAE and Bahrain are eager to invest in a future of partnership, prosperity and peace.

Bahrain's foreign minister noted that the agreement is an important first step, while emphasizing the two-state solution to the Palestinian-Israeli conflict.

"Today's agreement is an important first step and it is now incumbent on us to work urgently and actively to bring about the lasting peace and security our peoples deserve a just, comprehensive, and enduring two-state solution to the Palestinian-Israeli conflict will be the foundation, the bedrock of such peace," he said.

Sheikh Abdullah of the UAE in his remarks expressed thanks to Netanyahu for halting the annexation of Palestinian territories, calling it "a decision that reinforces our shared will to achieve a better future for generations to come."

According to the Israel-UAE deal announced on Aug. 13, Israel agrees to suspend its plan to annex parts of the occupied Palestinian territories in the West Bank.

The Palestinian leadership, which has long accused the Trump administration of being biased in favor of Israel, condemned the deals.

Palestinian President Mahmoud Abbas called on all Arab countries to abide by the Arab Peace Initiative, launched in 2002, which stipulates that the Arabs can only normalize relations with Israel after the Palestinian issue is resolved. 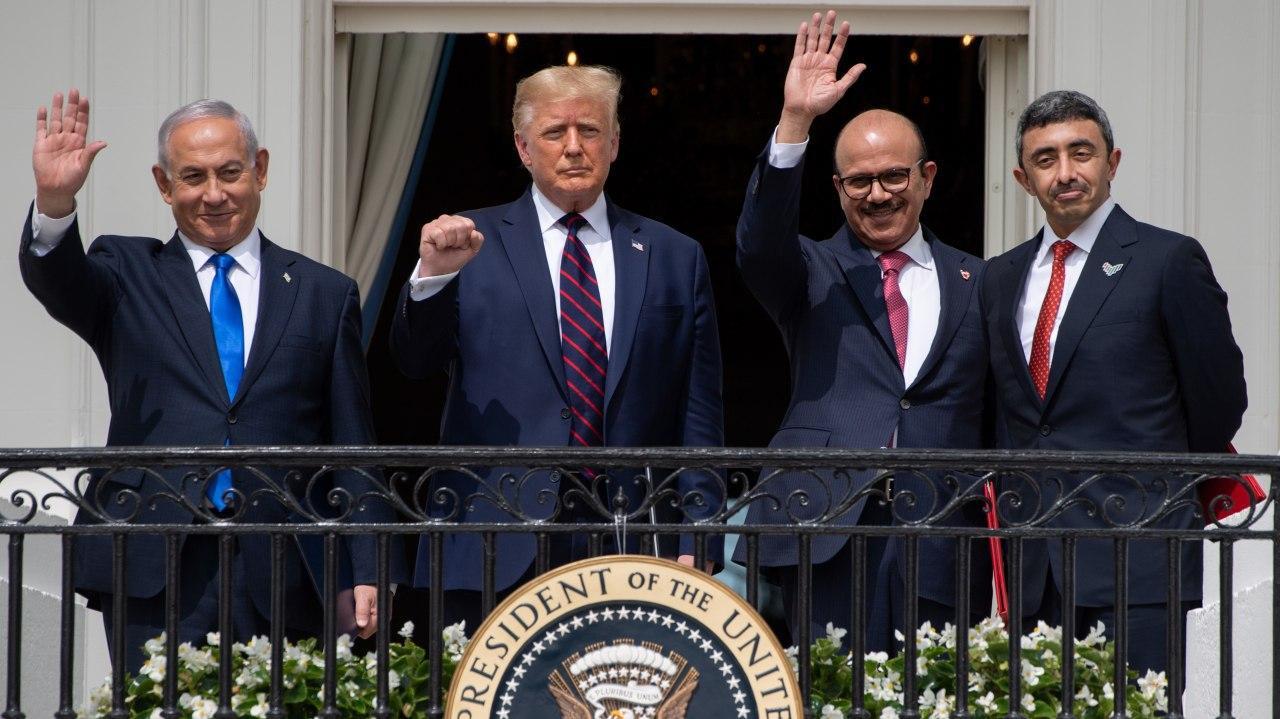 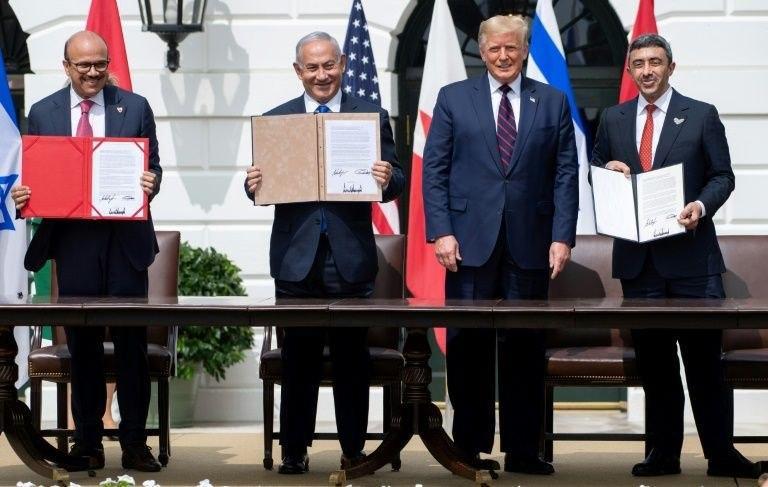 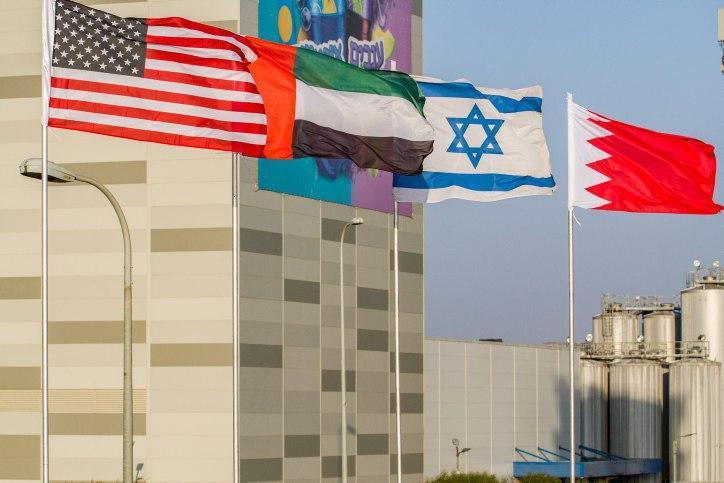