At a press conference in Ottawa Tuesday afternoon, Canadian Deputy Prime Minister and Finance Minister Chrystia Freeland welcomed the decision. "This is really a day when common sense has prevailed."

Freeland stressed that the U.S. decision was not a negotiated agreement with Canada and the U.S. government acted "unilaterally" and Canada does not accept the imposition of quotas.

Meanwhile, Canadian Minister of Small Business, Export Promotion and International Trade Mary Ng said at the press conference that Canada did not concede anything in exchange for the U.S. decision. "It is a testament to the Team Canada approach, as we all worked relentlessly to ensure these unjustified tariffs on Canadian aluminum were removed."

"Average monthly imports are expected to decline 50 percent from the monthly average in the period of January through July," he said. "Based on these expectations, the United States will resume duty-free treatment of non-alloyed, unwrought aluminum retrospective to Sept. 1, 2020."

"If actual shipments exceeded 105 percent of the expected volume for any month during the four-month period, then the United States will impose the 10 percent tariff retroactively on all shipments made in that month," he added.

The U.S. statement was announced Tuesday afternoon before Canada was set to unveil retaliatory measures on U.S. imports.

On Tuesday noon, Canadian Prime Minister Justin Trudeau said that his government will unveil its retaliatory measures against the U.S. tariff later on Tuesday.

"We will be taking action to counter the unjust tariffs put on Canadian aluminum by the United States. As I've said many times we will always be there to defend Canadian workers, defend our aluminum sector," Trudeau said in a statement. 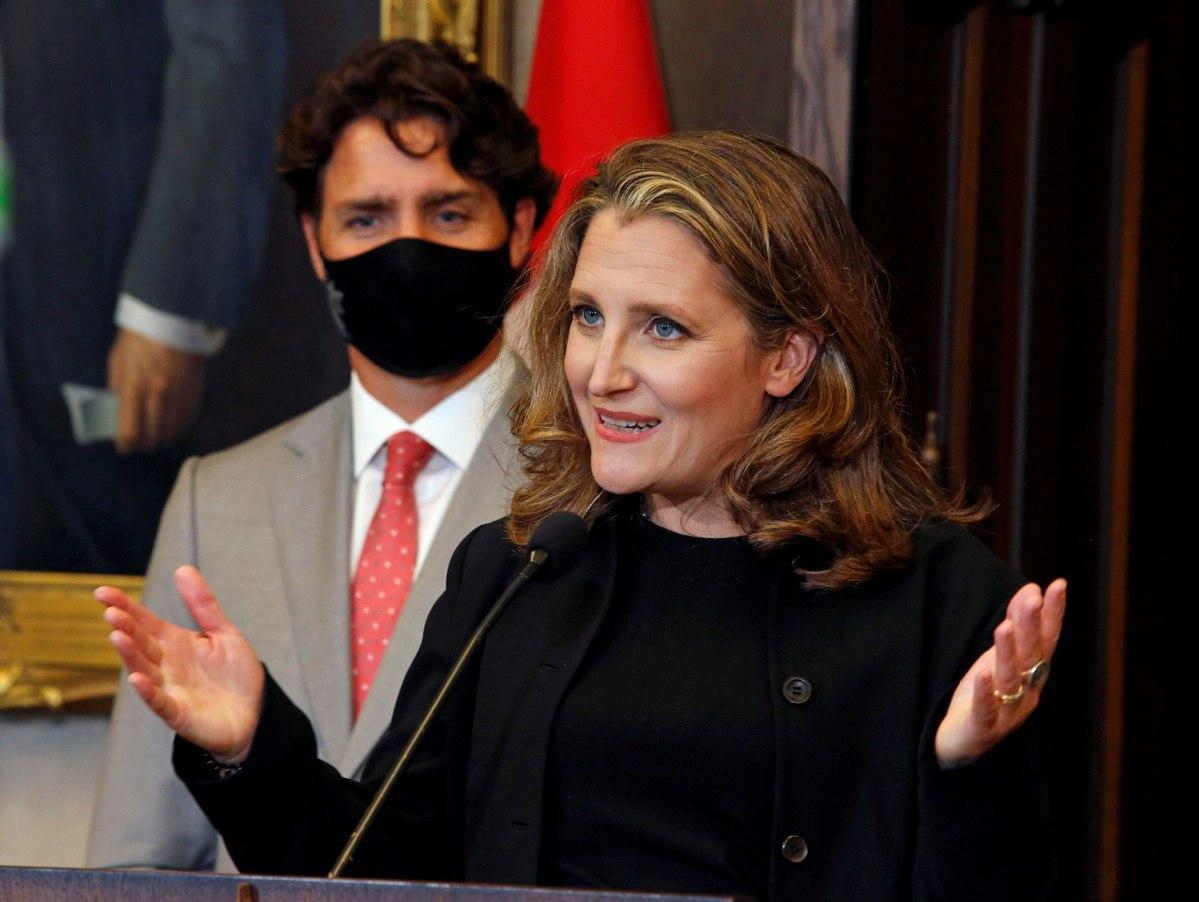