BEIJING, Sept. 16 (Xinhua) -- Recent training activities of the Chinese People's Liberation Army were a necessary move aimed at the current security situation in the Taiwan Strait and meant to safeguard national sovereignty, a Chinese mainland spokesperson said on Wednesday.

Ma Xiaoguang, spokesperson for the Taiwan Affairs Office of the State Council, said the Democratic Progressive Party authority in Taiwan and forces advocating "Taiwan independence" are the root cause for the increasingly complicated and challenging cross-Strait relations.

"We are willing to do our utmost to promote peaceful reunification with the greatest sincerity," said Ma, adding that the military move only targets external interference and separatist activities, not the vast number of Taiwan compatriots. 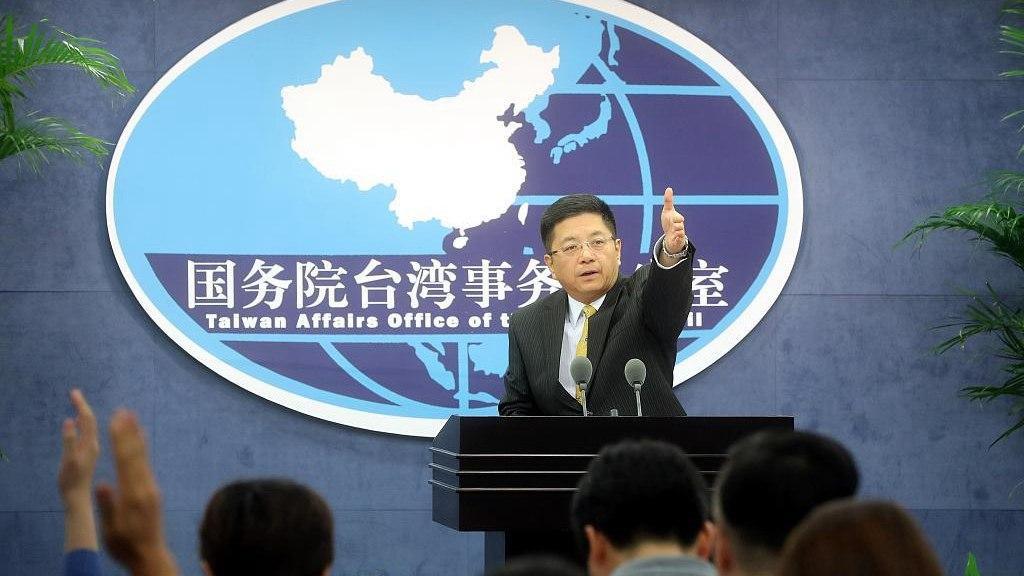 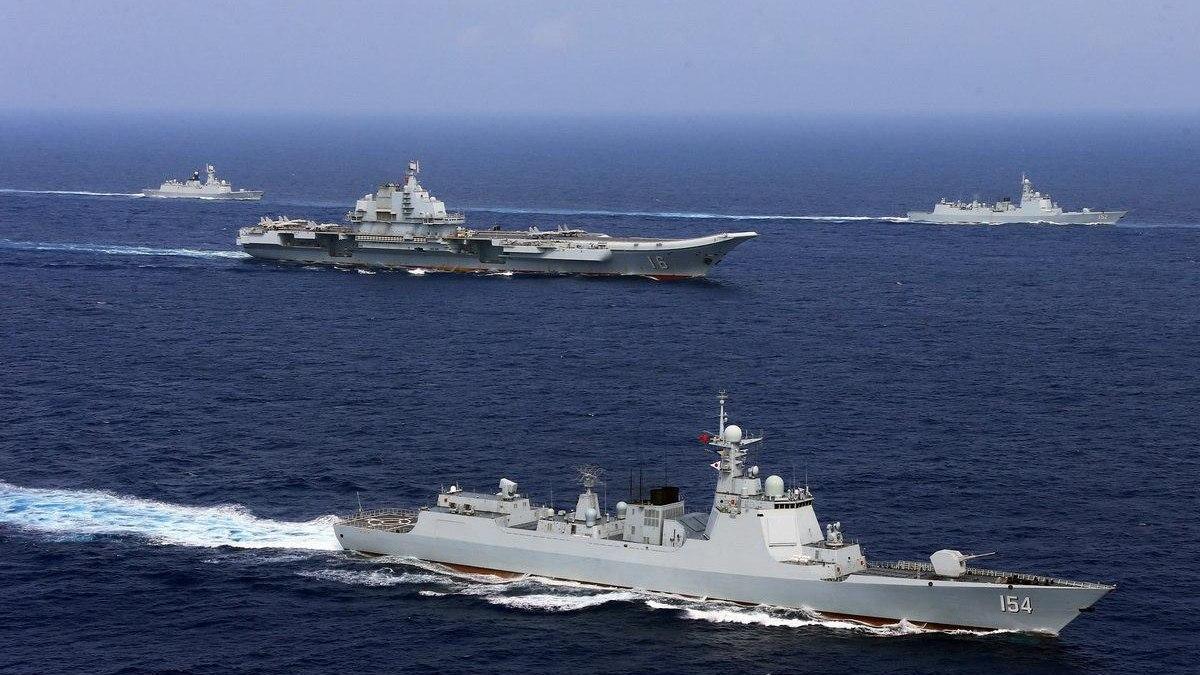