WASHINGTON, Sept. 17 (Xinhua) -- China-U.S. relations have changed a great deal, and the international community expects that China and the United States should work together on global challenges, Chinese Ambassador to the United States Cui Tiankai has said.

"It has expanded, it has deepened, and it has gotten more complicated, more comprehensive and more complex. We have opened up many new areas for cooperation, areas which we may not have imagined about early on," he said in a recent interview with former U.S. Treasury Secretary Hank Paulson.

"So we have opened up many areas for cooperation, and we have also handled the differences in a constructive and pragmatic way," he said during the podcast program "Straight Talk with Hank Paulson."

Even during the COVID-19 pandemic, there has been a good degree of cooperation between China's provinces and cities and American states and cities, between companies and institutions of the two countries, and the two countries have also handled issues like climate change, international terrorism and epidemics like Ebola in Africa, Cui said.

"To be fair, some of the differences will remain with us for many years to come. We have to recognize that there will always be differences between us because we are two different countries with very different historical heritages, different cultures, and different political and economic systems," he said. 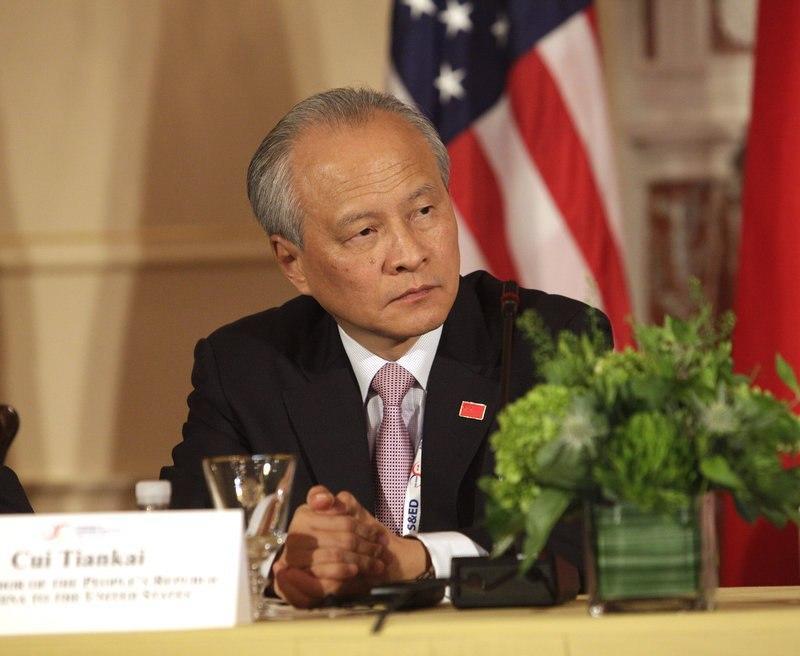