Ren Guoqiang, spokesperson for the Ministry of National Defense, said it is a necessary move aimed at the current situation in the Taiwan Strait to safeguard national sovereignty and territorial integrity.

Reiterating that Taiwan is an inalienable part of China, Ren said the Taiwan question is purely China's internal affairs and allows no outside interference.

"Those who play with fire will get burnt," Ren said.

The PLA has the firm will, abundant confidence, and enough capabilities to thwart any interference by foreign forces or "Taiwan independence" activities, Ren added. 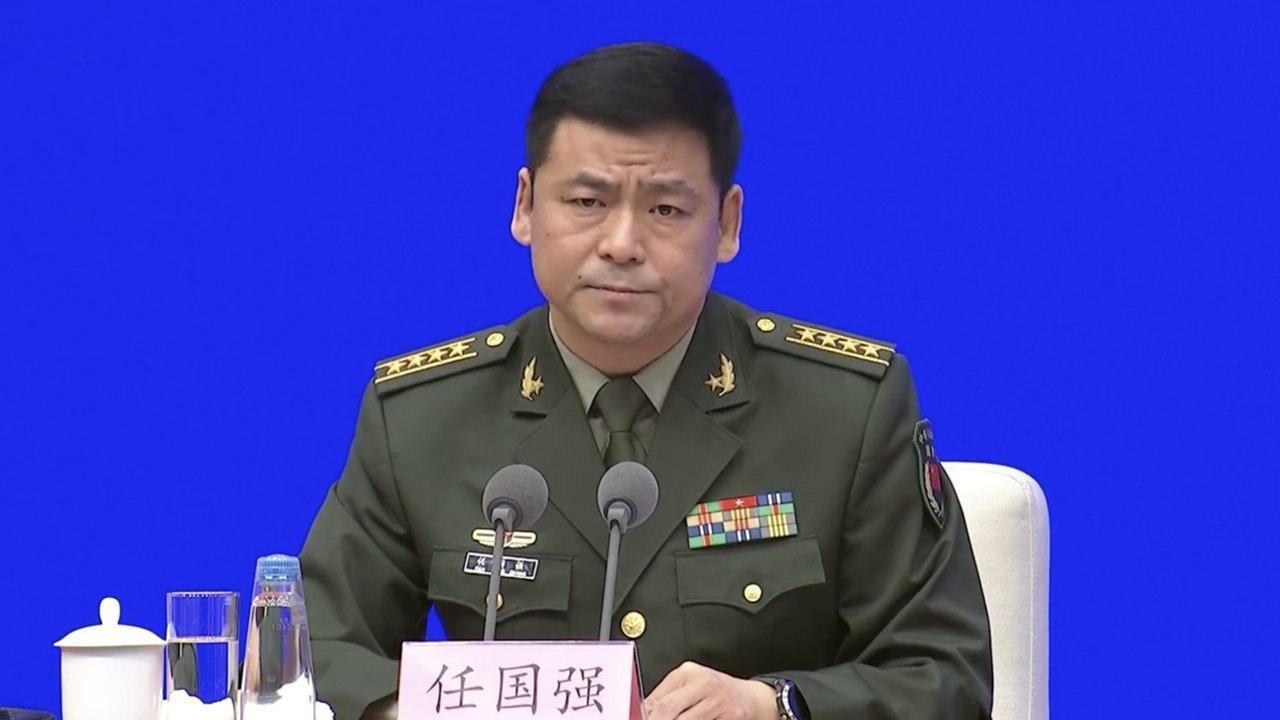 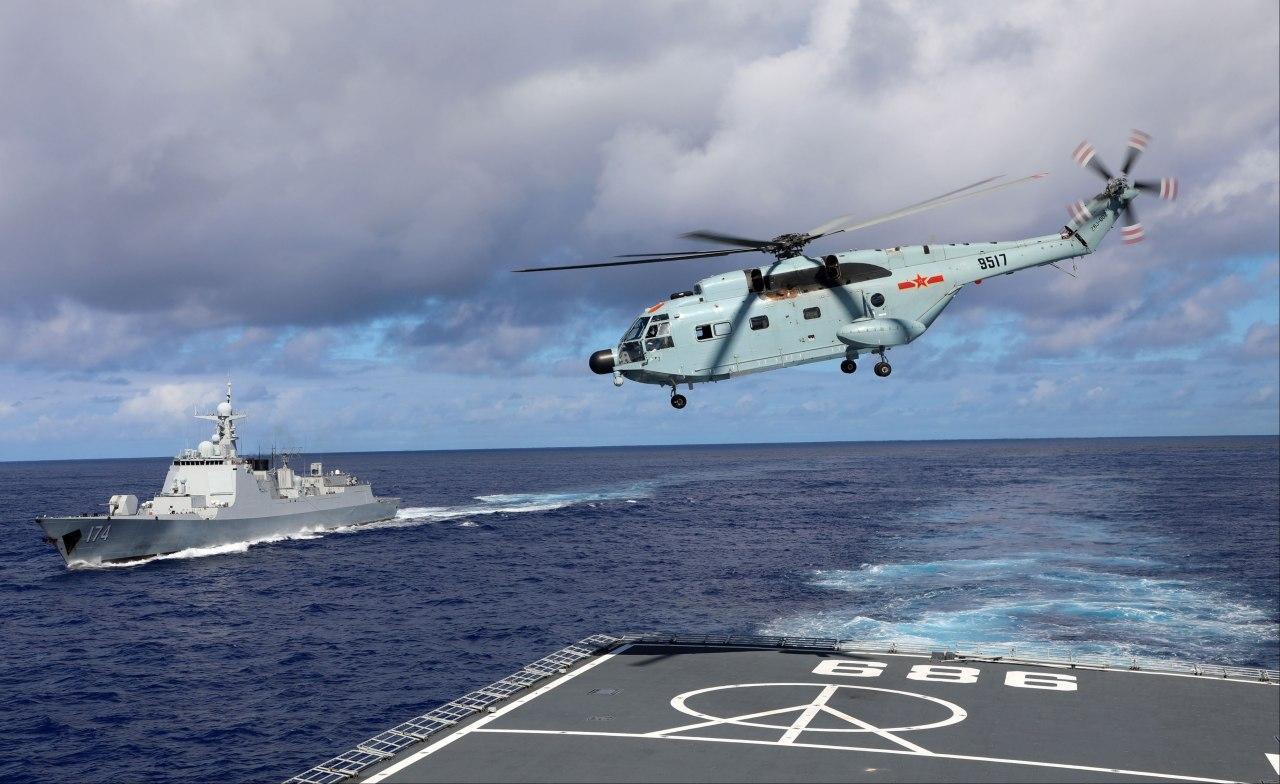