SHANGHAI, Sept. 19 (AFP) - China on Saturday (Sep 19) accused the United States of "bullying" and suggested it may take unspecified countermeasures after Washington banned downloads of popular video app TikTok and effectively blocked the use of the Chinese super-app WeChat.

"China urges the US to abandon bullying, cease (its) wrongful actions and earnestly maintain fair and transparent international rules and order," a statement by the Chinese Ministry of Commerce said.

"If the US insists on going its own way, China will take necessary measures to resolutely safeguard the legitimate rights and interests of Chinese companies."

The United States made the moves against the two Chinese apps on Friday, citing national security grounds and escalating a fight with Beijing over digital technology.

Under the order, the Tencent-owned WeChat app would lose functionality in the United States from Sunday. TikTok users will be banned from installing updates but could keep accessing the service through November 12.

That timeframe potentially allows for a tie-up between TikTok, owned by China's ByteDance, and a US company to safeguard data to allay Washington's security concerns. 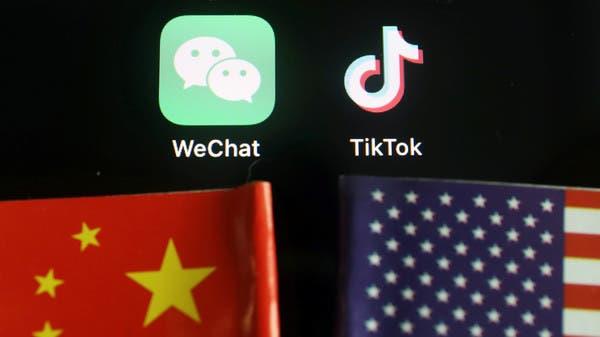