EU to Have 8 More Supercomputers by Early 2021

BRUSSELS, Sept. 18 (Xinhua) -- The European Union (EU) is planning to acquire and deploy eight new supercomputers by early 2021 in an effort to boost the high-performance computing, the European Commission announced on Friday.

The deployment is part of the EU's digital strategy named Europe Fit For The Digital Age. Europe aims at being the most connected continent within ten years, said EU Commissioner for Internal Market Thierry Breton.

European Commission Executive Vice-President Margrethe Vestager also announced that 20 percent of the Recovery Fund would be allocated to the EU's digital strategy, stressing that digitization is a must for both recovery and green transition in the EU.

The announcement came in the wake of European Commission President Ursula Von der Leyen's maiden State of Union Speech on Wednesday, when she said that "Europe must now lead the way on digital -- or it will have to follow the way of others."

According to Breton, the added value of supercomputers resides in all their practical applications, from fighting COVID-19 to climate surveillance, tele-medicine or science.

The new machines will multiply by eight the supercomputing power available at the European level. Worth 830 million euros (983 million U.S. dollars), the project will benefit users including the public sector, industry and SMEs (small and medium-sized enterprises) within the pan-Europe body. 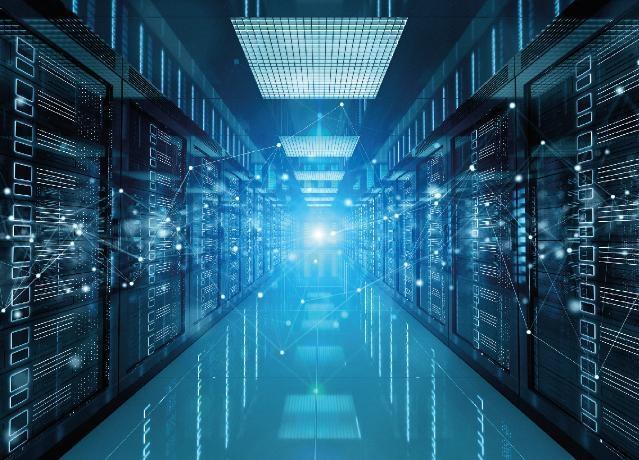