The second female justice on the U.S. highest court, Ginsburg, 87, was a legal pioneer advocating for gender equality.

Ginsburg's death marked the loss of a liberal justice on the court. The vacancy she left would enable President Donald Trump to tap a replacement -- the third Supreme Court justice nominee during his presidency -- that may swing the bench further to the conservative side. 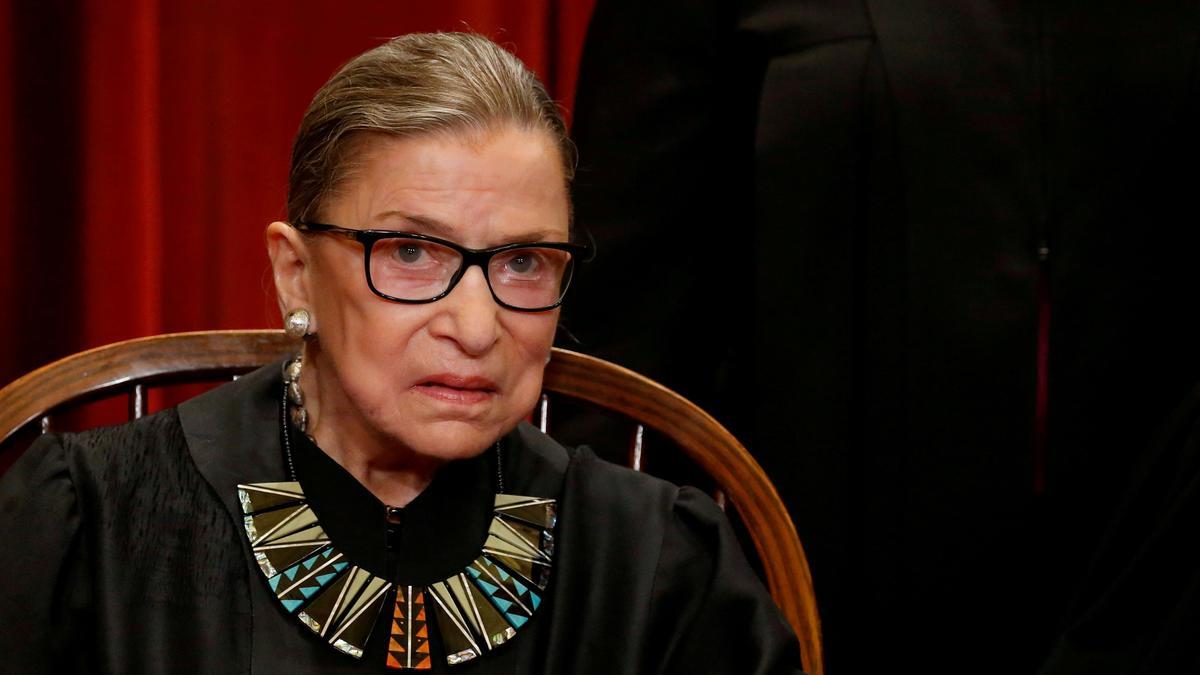