TEHRAN, Sept. 20 (CGTN) -- The world community should oppose the United States' use of sanctions to impose its will as a "bully," or expect to face sanctions itself, Iranian Foreign Minister Mohammad Javad Zarif said on Saturday.

Separately, the chief of the country's elite Revolutionary Guards rejected as a "bluff" any possibility of a military conflict with the United States.

U.S. President Donald Trump plans to issue an executive order allowing him to impose U.S. sanctions on anyone who violates a conventional arms embargo against Iran, which is set to expire in October, four sources familiar with the matter said on Thursday.

The Trump administration says that on Saturday all United Nations sanctions on Iran have to be restored and the conventional arms embargo on the country will no longer expire in mid-October.

The U.S. lost its authority pertaining to any action in the Iranian 2015 nuclear deal when it withdrew from the accord in 2018 unilaterally, Zarif said in a televised speech.

"The Americans as a rule act as a bully and impose sanction ... The world community should decide how to act towards bullying," the Iranian foreign minister said hours before the U.S. move aiming to restore UN sanctions against Iran.

"As they (other countries) will face the same thing tomorrow when America takes the same action towards the Nord Stream project, as well as other projects because a bully will continue to act as a bully if he is allowed to do it once," Zarif stressed.

"No power, including the United States, has the conditions to impose a new war on the Iranian nation, so people should not worry about these exaggerated bluffs by the U.S. president," said Revolutionary Guards Commander Hossein Salami, quoted by the semi-official news agency ISNA.

Salami was apparently reacting to a tweet by Trump this week in which he said any Iranian attack against the United States would be met by a response "1,000 times greater in magnitude." 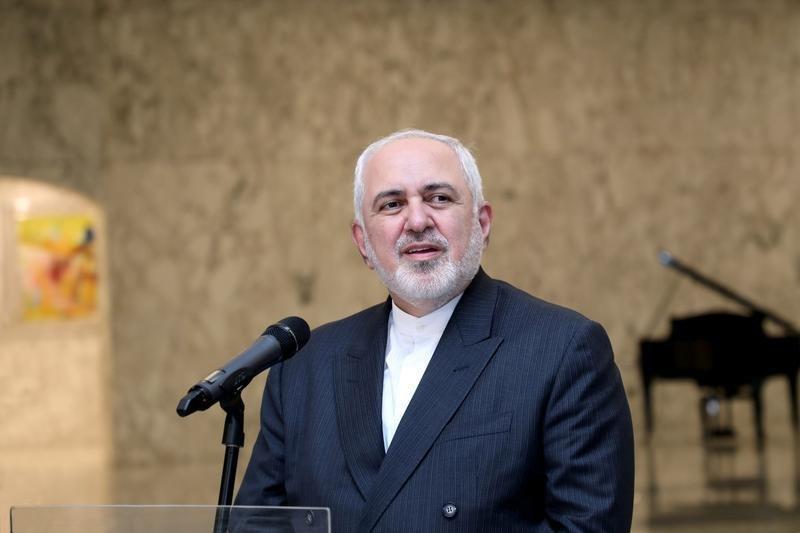