MUMBAI, Sept. 21 (Xinhua) -- At least eight persons were killed after a residential building collapsed in Bhiwandi, 38 km from Mumbai, on Monday early morning, according to local police official.

Around 20 to 25 people are feared trapped after the ground plus three-storey building collapsed while 20 people were rescued by the local citizens, said a spokesperson for National Disaster Response Force, whose team has been deployed for rescue operations. 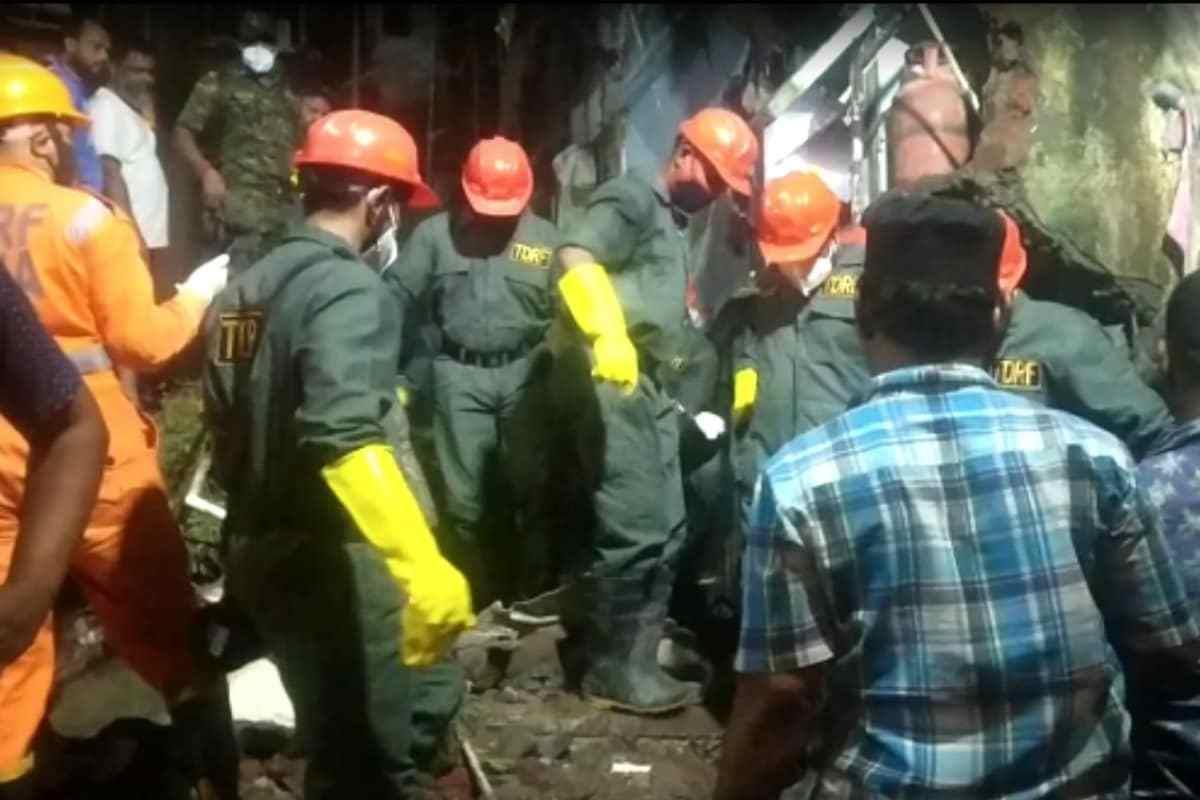