Death Toll in Building Collapse in India Rises to 10

MUMBAI, Sept. 21 (Xinhua) -- Death toll rose to 10 in the residential building collapse in Bhiwandi, 38 km from India's Mumbai on early Monday morning, according to the official update.

At least 20 people are feared trapped after the ground plus three-storey building collapsed, said a spokesperson for National Disaster Response Force, whose team has been deployed for rescue operations.

Over 20 people were rescued by the local citizens before the rescue teams could reach the site.

Rescue operations are currently on at the site.

Bhiwandi, a textile hub with the largest power looms in Asia's third-largest economy has off-late turned into a logistics hub with several e-commerce companies having their warehouses to cater to Mumbai's consumer demand. 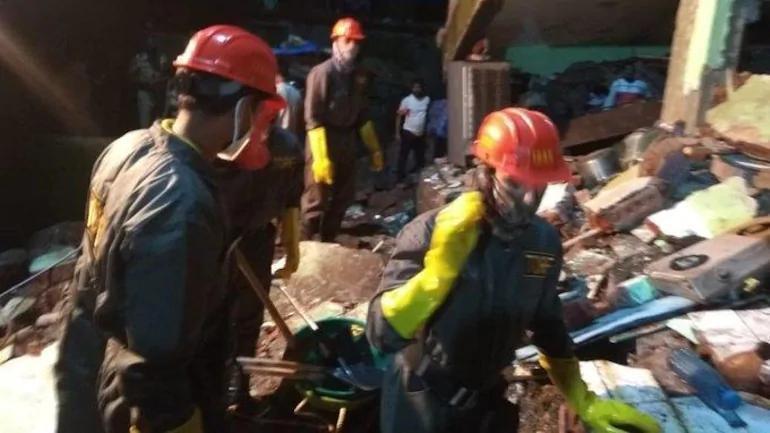