A high-level meeting began on Monday at the UN to mark the 75th anniversary of the organization. The event opened the high-level week of the 75th session of the UN General Assembly, which will run until 29 September. For the first time, the leaders' speeches are shown in the video conference mode due to concerns about the coronavirus pandemic.

"We pay tribute to all those who've advanced the cause of peace and development under the UN flag, including in UN peacekeeping missions, where India has been a leading contributor. However... the original mission remains incomplete," Modi said.

"The Declaration also acknowledges the need for reform of the United Nations itself. We cannot fight today’s challenges with outdated structures without comprehensive reforms. The UN faces a crisis of confidence. For today’s interconnected world, we need a reformed multilateralism that reflects today’s realities, gives voice to all stakeholders, addresses contemporary challenges and focuses on human welfare," Modi said. 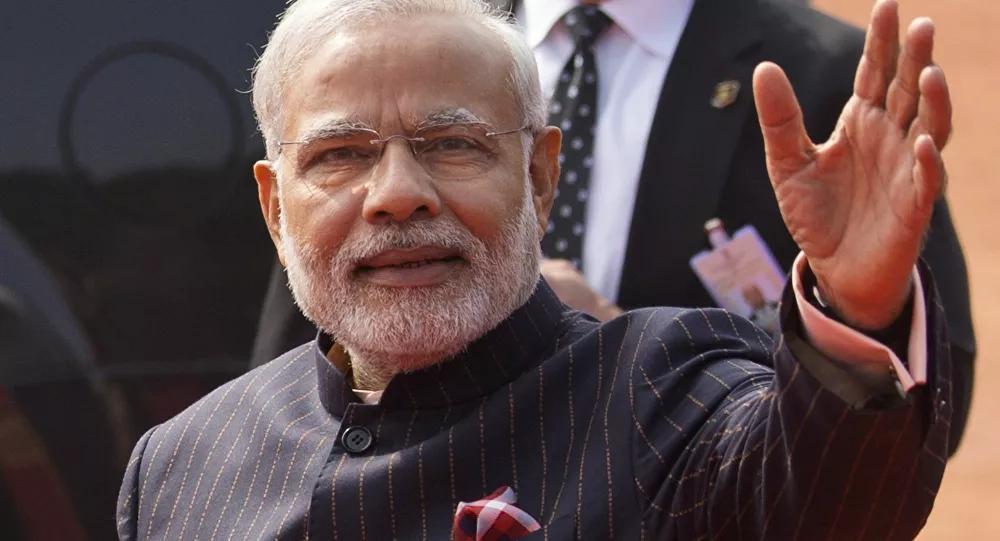