Current federal government funding is slated to run out on Sept. 30, leaving lawmakers just eight days to decide a funding plan to avoid a government shutdown.

House lawmakers passed the bill with a bipartisan vote of 359-57, hours after House Speaker Nancy Pelosi reached an agreement with Treasury Secretary Steven Mnuchin and Republicans on the so-called continuing resolution (CR) legislation.

"We have reached an agreement with Republicans on the CR to add nearly 8 billion U.S. dollars in desperately needed nutrition assistance for hungry schoolchildren and families," Pelosi said earlier Tuesday in a statement.

"We also increase accountability in the Commodity Credit Corporation, preventing funds for farmers from being misused for a Big Oil bailout," she said.

The Senate is likely to vote on the bill as soon as this week. Both the House and Senate must pass identical versions of the bill for President Donald Trump to sign it.

The deal on the government funding came as lawmakers remain deadlocked over the next COVID-19 relief package.

"Let's be clear, the fact that we are passing a CR without having already passed an additional COVID stimulus bill represents cruelty and gross incompetence of the highest order," said Debbie Wasserman Schultz, a House Democrat from Florida.

In a statement issued after the United States on Tuesday surpassed the grim milestone of 200,000 COVID-19 deaths, Pelosi slammed the Trump administration's response to the COVID-19 pandemic, and urged the Republicans to support the House Democrats' 3-trillion-dollar relief bill to blunt the economic fallout. 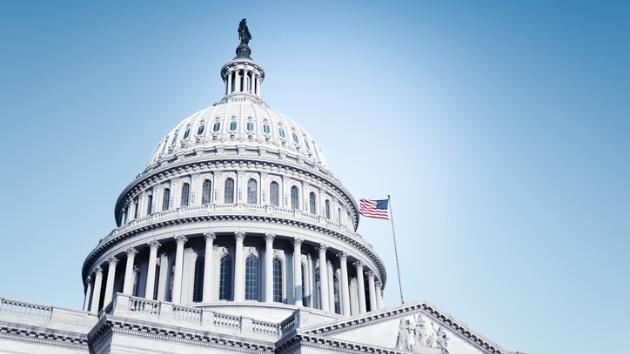