SEOUL, Sept. 23 (Sputnik) - A South Korean official from the Ministry of Oceans and Fisheries disappeared from an inspection boat in waters near the island of Yeonpyeong on Monday, according to Yonhap.

The South Korean Defence Ministry said in a statement that North Korea had fatally shot a missing South Korean official and burned his body, demanding that Pyongyang "provide an explanation and punish those responsible", state-run news agency Yonhap reported.

"North Korea found the man in its waters and committed an act of brutality by shooting at him and burning his body, according to our military's thorough analysis of diverse intelligence," the ministry said in a statement. "Our military strongly condemns such a brutal act and strongly urges the North to provide an explanation and punish those responsible".

The defence ministry also warned the DPRK that "all responsibilities for this incident lie with it".

According to the unnamed official, the DPRK shot and killed the missing South Korean following an "order from superior authority".
The South Korean official that the DPRK is accused of killing and burning was affiliated with the Ministry of Oceans and Fisheries. He disappeared from an inspection near the island of Yeonpyeong on Monday.

Earlier, the South Korean defence ministry said it was looking for the missing official, noting that an investigation into his disappearance had been launched to check the facts that may be connected with North Korea in relation to the incident.

The two countries have tense relations despite several inter-Korean agreements. In June, the liaison office in North Korea's border city of Kaesong was demolished by the DPRK, with Pyongyang accusing Seoul of distributing anti-North Korean regime leaflets across the border via balloons. 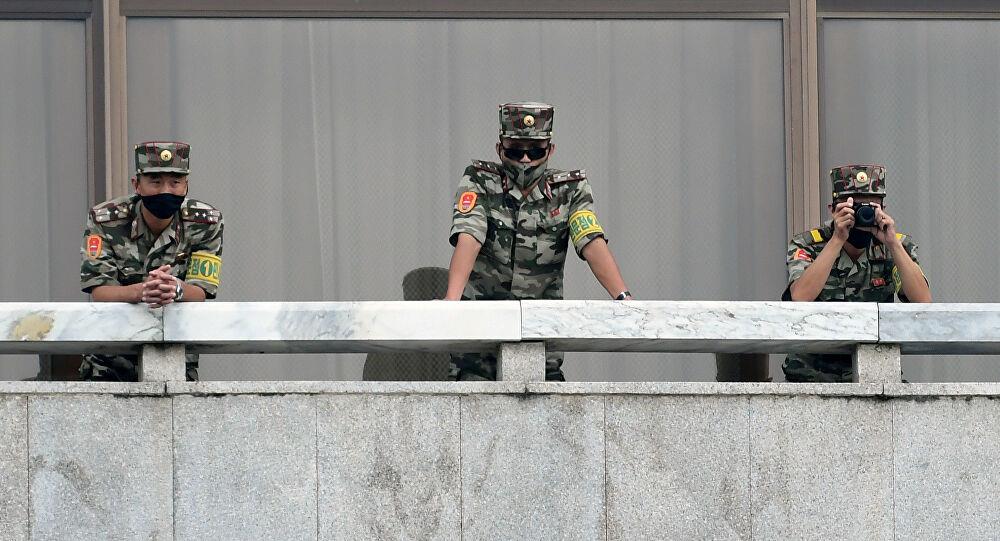