"The European Union is our key partner in restoring sovereignty and territorial integrity and supporting reforms. Since the signing of the Association Agreement, the EU has become Ukraine's main trading partner, which already accounts for more than 40 percent of our foreign trade... However, Ukraine wants full integration into the EU," said Zelensky.

Zelensky noted that Ukraine is currently working on deepening the integration between Ukraine and the EU within the framework of the Association Agreement, as well as adapting the trade part of the agreement to modern economic realities, which would be one of the core topics of the Ukraine-EU summit held in Brussels.

The Ukrainian president stated that a reformed and strong Ukraine could significantly strengthen the EU.

Earlier this week Zelensky had a meeting with the High Representative of the European Union for Foreign Affairs and Security Policy Josep Borrell during the first visit of the EU foreign minister to Ukraine. 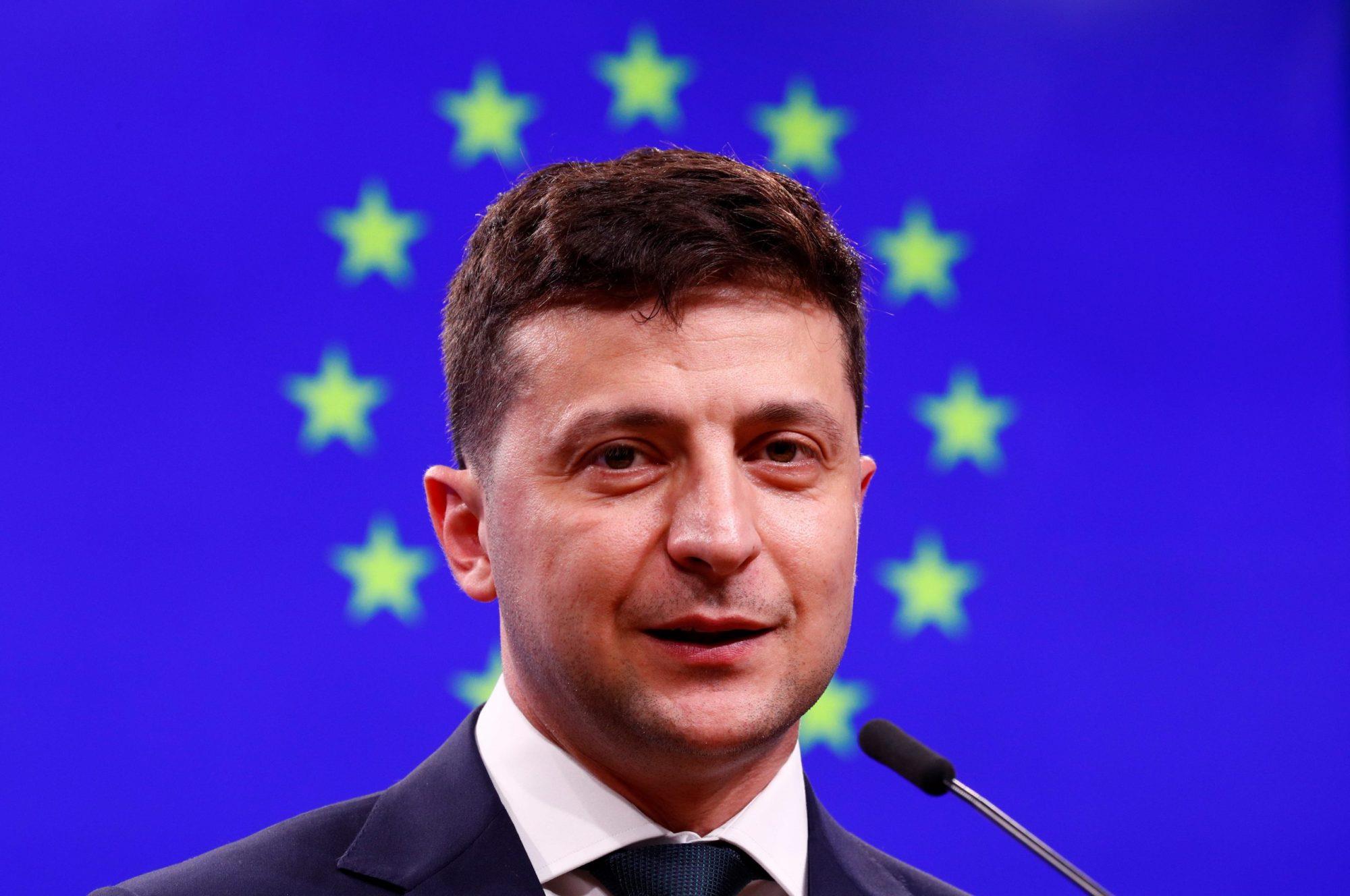