WASHINGTON, Sept. 24 (Xinhua) -- The U.S. Senate passed a resolution on Thursday reaffirming its commitment to a peaceful transition of power.

The resolution, introduced by Senator from West Virginia and Democrat Joe Manchin, was passed unanimously, a day after U.S. President Donald Trump refused to commit to such a transition should he lose the election in November.

The non-binding resolution reaffirms the Senate's commitment to "the orderly and peaceful transfer of power called for in the Constitution of the United States," adding that "there should be no disruptions by the President or any person in power to overturn the will of the people of the United States."

Speaking to reporters at the White House before leaving for an event in Charlotte, North Carolina on Thursday afternoon, Trump again tried to cast doubt on the result of the upcoming election.

"We want to make sure the election is honest and I'm not sure that it can be. I don't know that it can be with this whole situation, unsolicited ballots," he said, referring to the expansion of mail-in ballots, which many parts of the country have resorted to so as to allow people to vote safely during the pandemic.

For months, Trump has repeated claims that a wider use of mail-in ballots would lead to massive voter fraud, while U.S. election pundits have argued there is no evidence of meaningful fraud in vote by mail.

Christopher Wray, director of the U.S. Federal Bureau of Investigation, told a Senate hearing that they have "not seen, historically, any kind of coordinated national voter fraud effort in a major election, whether it's by mail or otherwise."

Several Republican U.S. senators also pushed back Trump's remarks that he's "going to have to see what happens" when asked during a White House press briefing on Wednesday if he would make sure there is a peaceful transfer of power after the election in November.

Senate Majority Leader Mitch McConnell, a Kentucky Republican and Trump ally, tweeted on Thursday that "the winner of the November 3rd election will be inaugurated on January 20th."

"There will be an orderly transition just as there has been every four years since 1792," McConnell added.

Trump is currently trailing 2020 Democratic presidential nominee and former Vice President Joe Biden nationally by 10 points, according to a pair of polls released on Wednesday. Surveys showed tight races in a number of key battleground states. 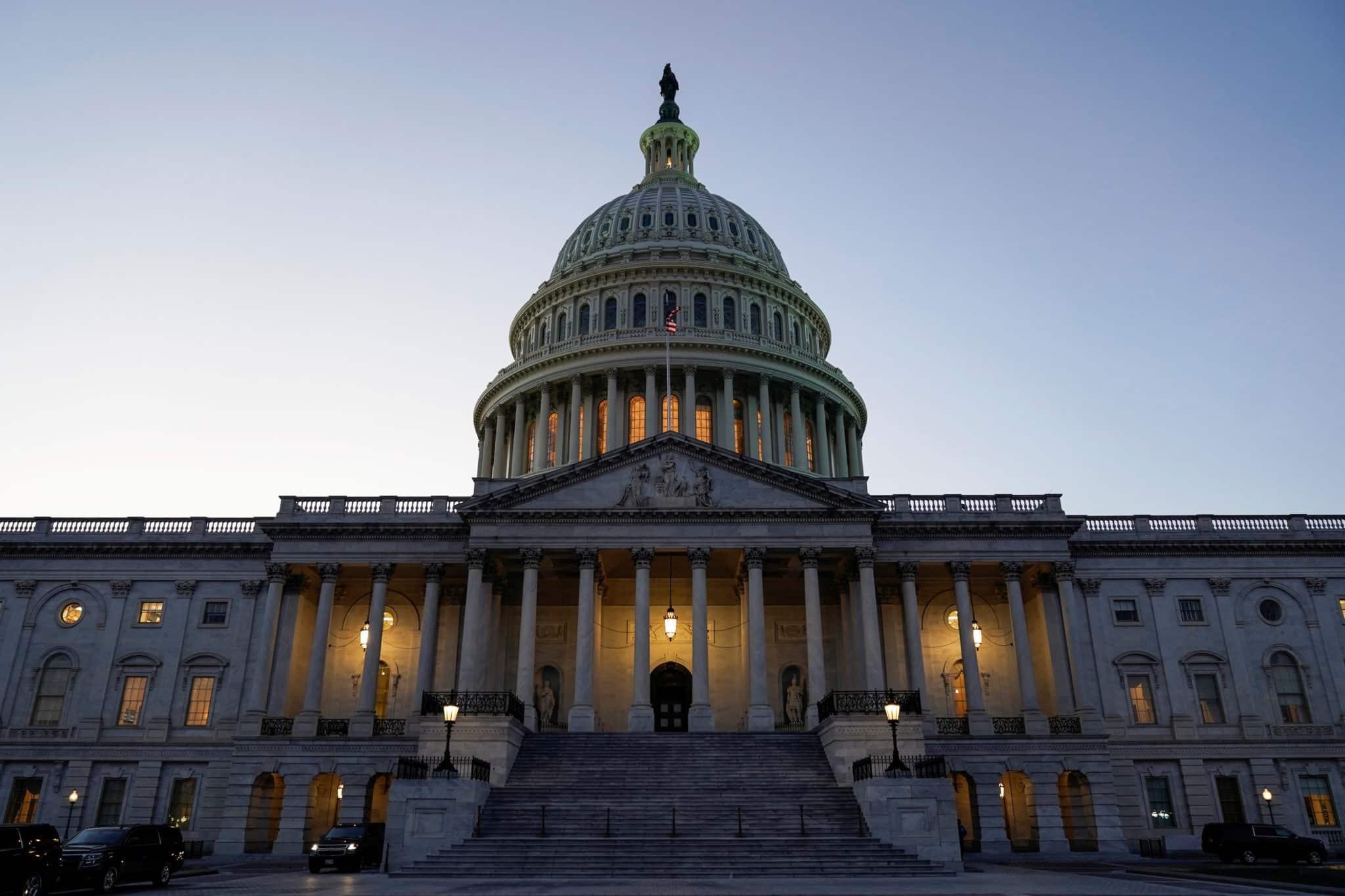