WASHINGTON, Sept. 24 (Xinhua) -- An asteroid roughly the size of a school bus passed by Earth early Thursday morning, traveling from about 13,000 miles (22,000 kilometers) away, according to NASA's Jet Propulsion Laboratory (JPL).

The rock made its closest approach to Earth around 7 a.m. EDT on Thursday, passing over the Southeastern Pacific Ocean, according to JPL.

After Thursday's close approach, the asteroid will continue its journey around the sun, not returning to Earth's vicinity until 2041, when it will make a much more distant flyby.

Based on its brightness, scientists estimate the asteroid is roughly 15 to 30 feet (5 to 10 meters) wide, or about the size of a small school bus.

Although it is not on an impact trajectory with Earth, if it were, the space rock would almost certainly break up high in the atmosphere, becoming a bright meteor known as a fireball, said JPL.

"There are a large number of tiny asteroids like this one, and several of them approach our planet as close as this several times every year," said Paul Chodas, director of the Center for Near-Earth Object Studies at JPL.

"In fact, asteroids of this size impact our atmosphere at an average rate of about once every year or two," he said. 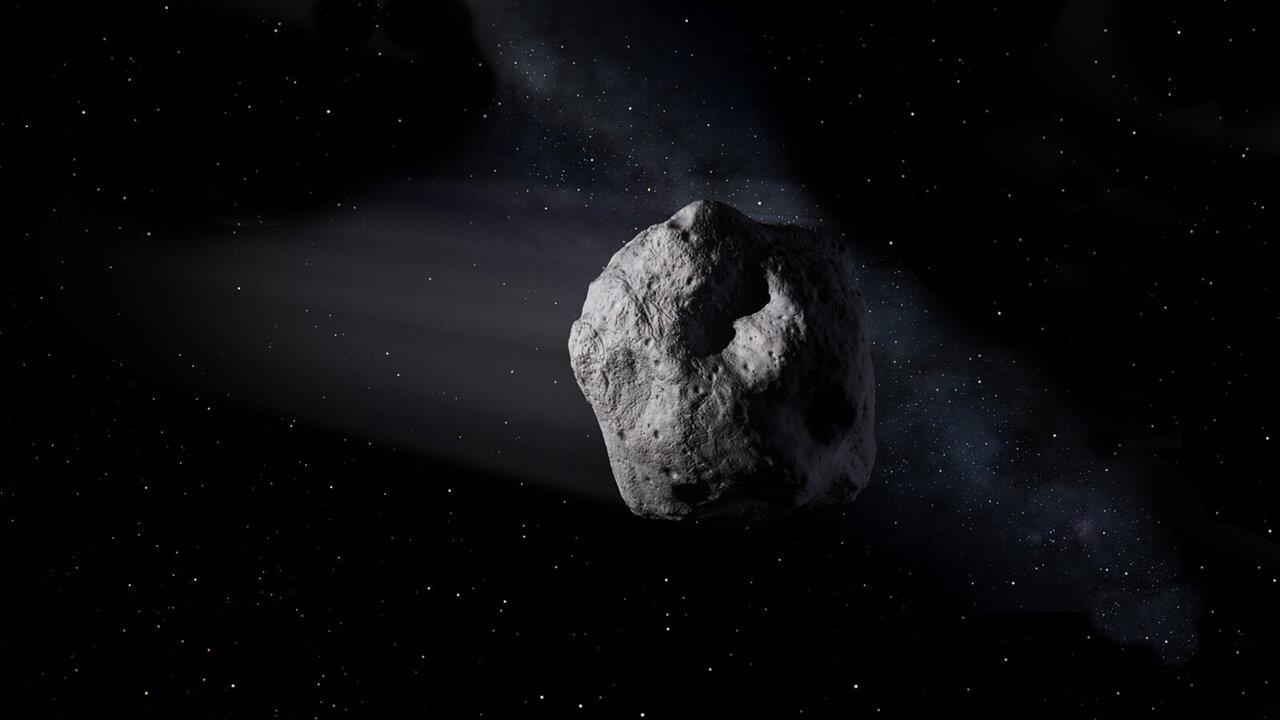