LONDON, Sept. 25 (AFP) - Britain's Royal Household on Friday (Sep 25) defended taxpayer-funded trips, including a golfing jaunt by the beleaguered Prince Andrew, as it warned of a financial hit stemming from the COVID-19 pandemic.

The Sovereign Grant, which pays for the monarch's official duties and upkeep of royal palaces, came to £82.4 million (US$105 million) in the financial year ending in March 2020, a slight rise from the year before.

In March, the UK went into lockdown against the coronavirus pandemic and royal finances have been dented by the loss of sizeable income generated from public visits to the palaces.

Losses to the Royal Household's core budget will come to £15 million over the next three years, according to Michael Stevens, who as Keeper of the Privy Purse is the queen's treasurer.

A separate budget for long-term repairs designed to avert a "catastrophic failure" to the fabric of Buckingham Palace, the queen's main residence in London, will suffer a shortfall of £20 million.

By law, the Sovereign Grant cannot go down year-on-year, and the monarchy has become increasingly cost-conscious given wider public scrutiny of its affairs.

But Stevens said British taxpayers would not be asked to cough up for the additional shortfalls, at a time when millions are suffering a drop in income or outright loss of their jobs.

"In responding to both these financial challenges we have no intention of asking for extra funding and will look to manage the impact through our own efforts and efficiencies," he told reporters.

The Royal Household has already instituted a freeze on pay and new hiring, and is "actively looking at cutting non-essential expenditure", a senior royal source added.

The annual report itemised the costs of royal trips over the past financial year, including £15,848 incurred for a charter flight to take Prince Andrew to a golf club in Northern Ireland in July 2019.

Another charter flight was deemed necessary for Princess Anne to attend a rugby match between Italy and Scotland in Rome in February, at a cost of £16,440.

While the queen's only daughter is a widely popular and industrious member of the family, her second son Andrew's reputation has been shredded by his association with the late Jeffrey Epstein, a convicted paedophile.

Both royals were serving in an official capacity as patrons of relevant organisations, and there were no commercial flights available to accommodate their schedules, the royal source said.

Officials were also grilled about a claim by Prince Harry's spokesman this month that the queen's grandson has paid back £2.4 million of taxpayers' money used to renovate Frogmore Cottage, his home in the grounds of Windsor Castle.

The Duke of Sussex and his former actress wife retired from royal duties earlier this year in a quest for "financial independence", and reportedly paid back the refurbishment costs out of a multi-million-dollar deal with the TV giant Netflix.

The Sussexes' disaffection with media scrutiny came to a head on a 10-day tour of southern Africa in September 2019 - a trip that cost the taxpayer £245,643.

The royal source said the couple, who have moved to the United States, intended to keep Frogmore Cottage as their UK residence, and were paying a higher commercial rent to reflect the value added by the renovation.

The cottage, a 19th-century building on the sprawling Windsor Castle estate, west of London, was transformed from five separate homes into a single property. 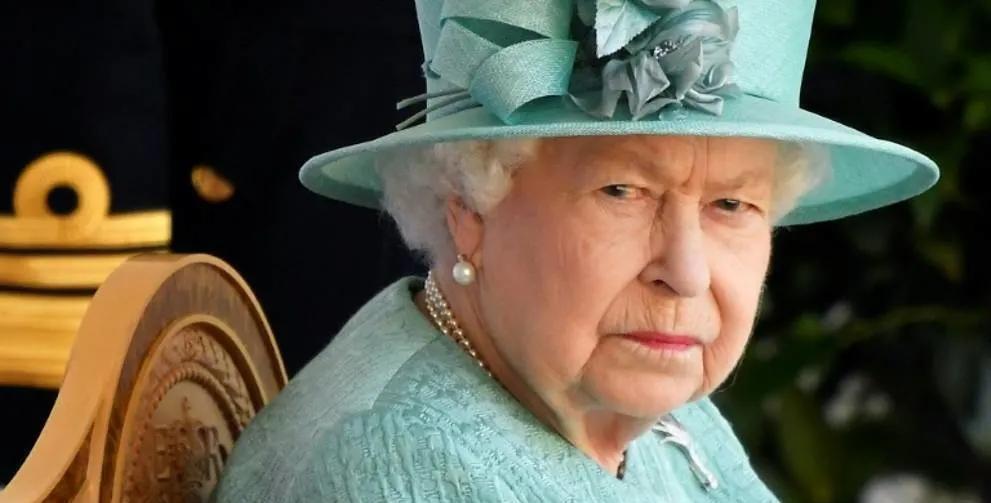