KIEV, Sept. 25 (Xinhua) -- The Office of the Prosecutor General of Ukraine said 25 people were killed in the military plane crash in the country's northeastern Kharkiv region on Friday night, while two in serious condition were sent to hospital and the search for others continues.

According to the office, criminal proceedings were instituted for violation of flight rules, which caused a crash and serious consequence.

Interfax Ukraine news agency reported that head of the Kharkiv Regional Administration Oleksiy Kucher had arrived at the crash site.

According to Kucher, before the plane crash, the pilot reported failure in the left engine.

Kucher noted that such a situation is not critical for an experienced pilot and the tragedy's exact cause needs further investigation.

It was reported that an An-26 aircraft of the Air Force of Ukraine crashed while landing at the airport in the city of Chuguev. A total of 28 people, including cadets of the Kharkov National University of the Air Force and crew members, were on board the plane.

Ukrainian President Volodymyr Zelensky said on social media that he would fly to the Kharkiv region on Saturday.

Zelensky said a commission was urgently set up to investigate the circumstances and causes of the tragedy.

Prime Minister Denys Shmyhal has also made relevant instructions. And a search team is working on the spot. 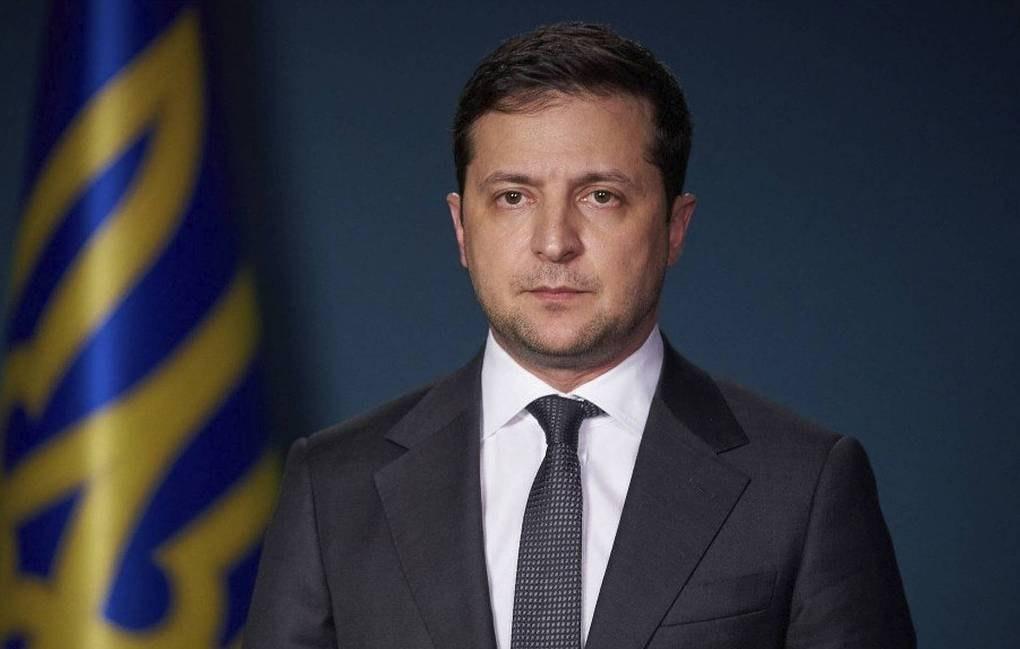 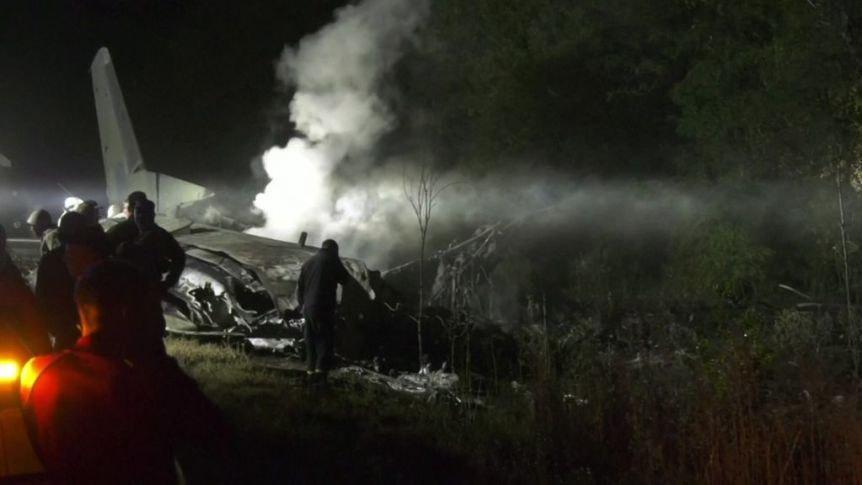