"As the new Prime Minister of Japan, I am ready to meet with Chairman Kim Jong Un without any conditions," Suga said in his debut at the General Debate of the 75th session of the UN General Assembly.

Suga said that Japan seeks to normalize its relationship with the DPRK in accordance with the Japan-DPRK Pyongyang Declaration.

According to the bilateral accord inked in 2002, both countries will seek to settle the nuclear and missile issue on the Korean Peninsula, as well as the issue of Japanese nationals allegedly abducted in the 1970s and 1980s.

Suga also noted in his remarks that establishing a constructive relationship between Tokyo and Pyongyang "will not only serve the interests of both sides but will also greatly contribute to regional peace and stability."

"I will miss no opportunity to take actions with all my dedication," he said.

In his conclusion, the new prime minister said Japan is determined to host the Tokyo Olympics next summer "as proof that humanity has defeated the pandemic." 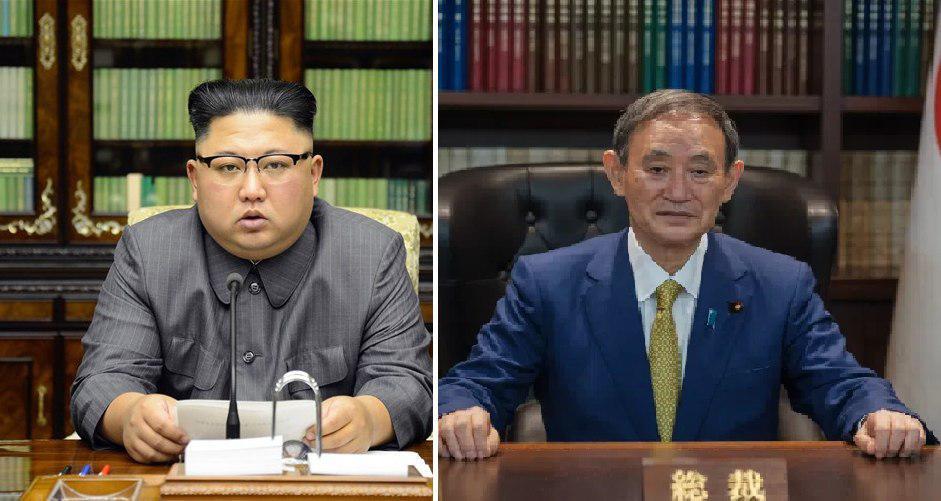 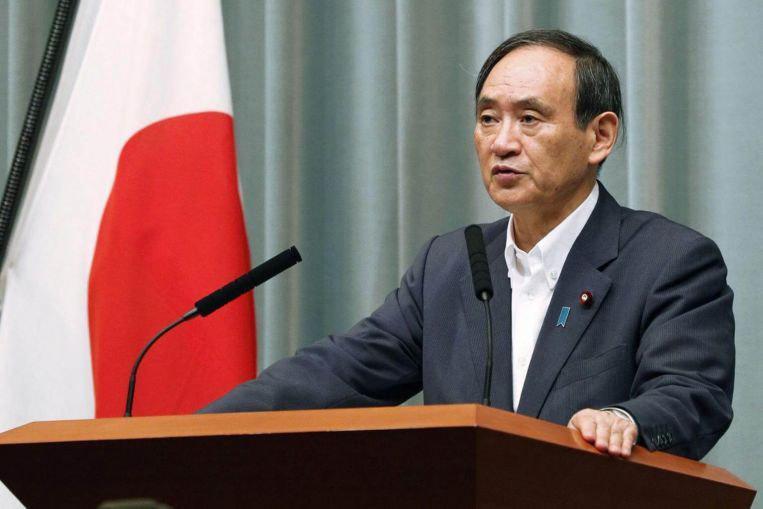 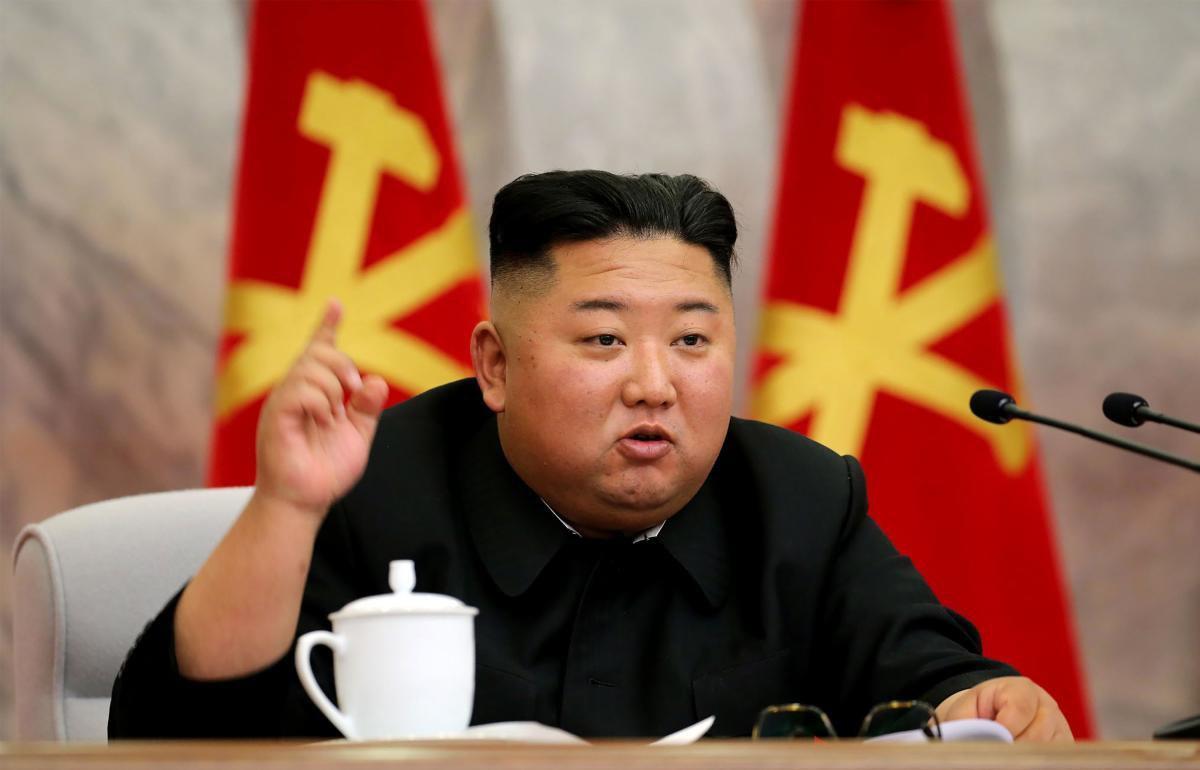