Global investors are watching the Bill closely to see that its terms have not been watered down in parliamentary debates, as Southeast Asia's largest economy tries to compete for manufacturing investment relocating from China.

Lawmakers in the legislation committee held meetings at the weekend to finish debating the Bill so that it could be passed before parliament goes into recess on Oct 9.

Trade unions were preparing to hold rallies this week and planned a national strike involving 5 million workers from Oct 6 to Oct 8, ahead of the vote, demanding proposed labour reforms be dropped, a union leader said.

"During the national strike, we will stop all production processes," Said Iqbal, president of the Confederation of Indonesia Trade Unions, said in a statement.

Unions and green groups have held several rallies to protest the Bill, though rallies last week were relatively small.

On Sunday, the legislation committee agreed a cut in mandatory severance benefits paid by an employer to 23 times the monthly wage, versus a current maximum of 32 times, said Firman Soebagyo, a lawmaker from the Golkar party. He said workers would still be eligible for the existing level and the government would fund the difference.

The government had wanted maximum severance benefits to be cut to 19 times the monthly wage, arguing existing rules were too generous and deterred employers from hiring.

The committee also rejected a proposal to tie the minimum wage only to economic growth and allow labour-intensive industries to set their own wage.

The proposed labour reforms are part of the so-called "omnibus" Bill that clubs together changes in over 70 laws to allow parliament to vote in a single swoop to accelerate reforms.

The legislation committee must now invite at least one government minister to agree on its decision, before bringing their endorsement to a parliamentary vote.

Committee chairman Supratman Andi Atgas told Reuters such a meeting is yet to be scheduled as lawmakers work on the legal drafting of the final version of the Bill. 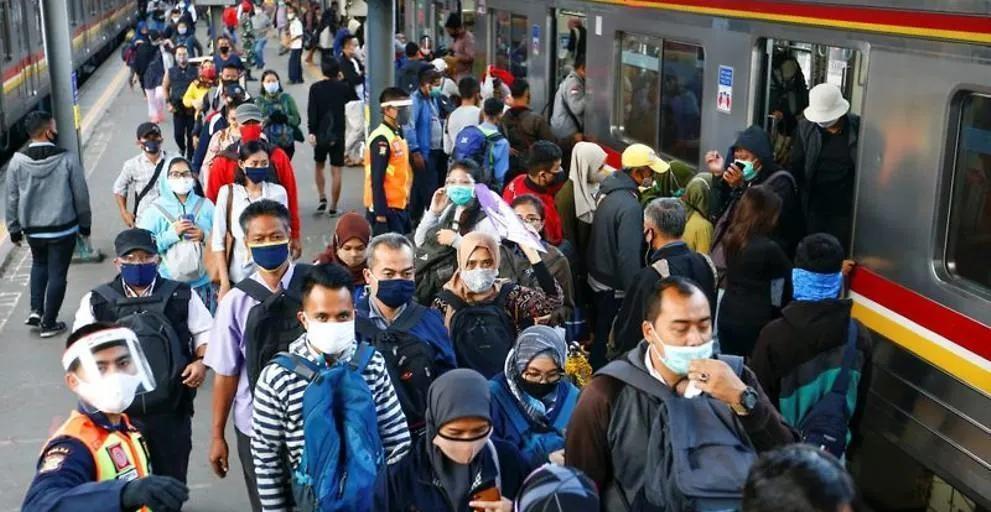