WASHINGTON, Sept. 29 (Sputnik) - The first operational flight of SpaceX's Crew Dragon with four astronauts aboard will take place on October 31, NASA said in a press release.

"NASA and SpaceX now are targeting 2:40 a.m. EDT Saturday, Oct. 31 [06:40 GMT], for the launch of the agency’s SpaceX Crew-1 mission with astronauts to the International Space Station," NASA said.

SpaceX made history back in May when it flew people to the ISS on the world's first commercially-made spacecraft. Early August was the first time that the Crew Dragon brought passengers back to Earth.
The preliminary test of the spacecraft was recognized as successful, and experts are currently analyzing all the data obtained during the test flight. 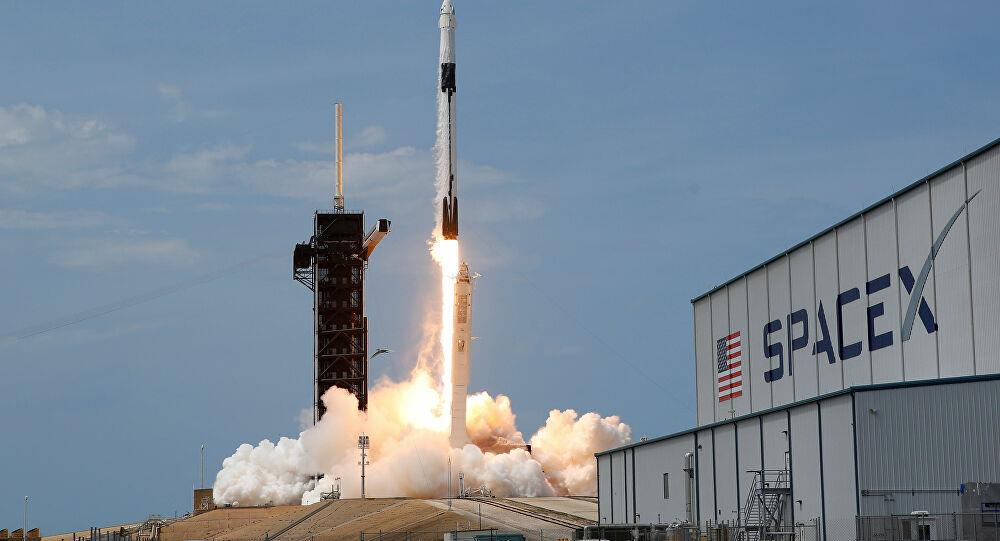