PYONGYANG, Sept. 30 (Xinhua) -- Kim Jong Un, top leader of the Democratic People's Republic of Korea, presided over a Politburo meeting about the country's battle to fight off the COVID-19 pandemic, the official Korean Central News Agency (KCNA) reported on Wednesday.

The meeting pointed out some faults found in preventing the inroads of the malignant virus and had an in-depth study and discussion about the issues on further intensifying the state emergency anti-epidemic work.

"The meeting stressed the need to strictly guard against self-complacency, carelessness, irresponsibility and slackness in the anti-epidemic field and employ home-grown style and wisdom to further toughen anti-epidemic measures," the report said.

It also called for successfully maintaining a steel-strong anti-epidemic system and order by revving up the mass-based anti-epidemic atmosphere and intensifying the all-people unity of voluntary action.

The DPRK has not officially reported a single COVID-19 case so far, which broke out early this year and spread to most countries in the world.

According to the report, the meeting also discussed the campaign for recovery from natural disasters, including floods and typhoons that hit the country over the past few months, and examined works conducted on the occasion of the 75th founding anniversary of the party, which is set on Oct. 10. 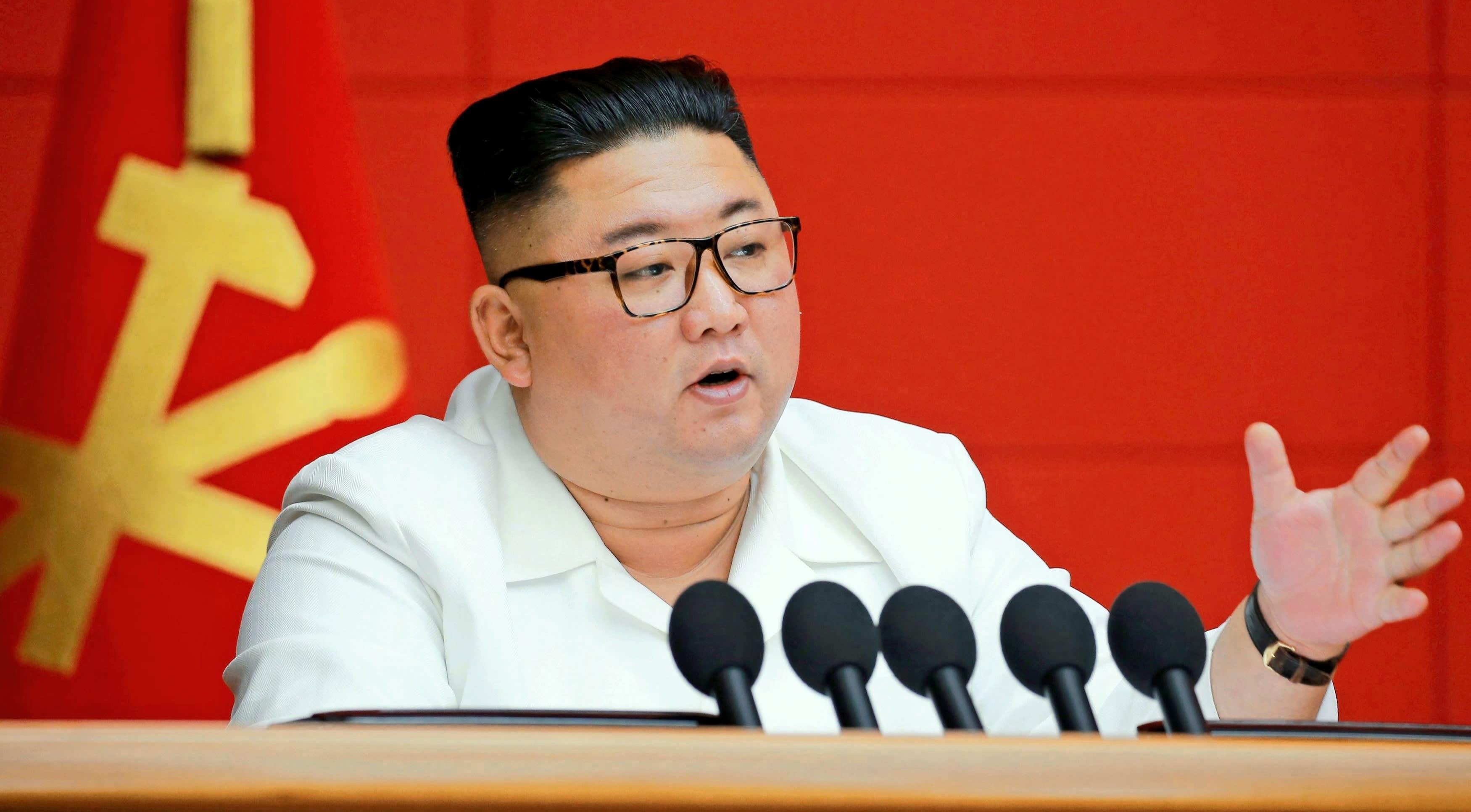