Pelosi and Mnuchin spoke by phone at 9:30 a.m. (1330 GMT) for approximately 50 minutes, according to Drew Hammill, spokesman and deputy chief of staff for the House speaker.

"The two went over the provisions of the updated Heroes Act and agreed to speak again tomorrow," Hammill said in a tweet, referring to a 2.2-trillion-U.S.-dollar relief bill unveiled Monday night, which is a scaled-back package of a 3.4-trillion-dollar proposal the Democratic-held House passed in May.

The Democrats' 2.2-trillion package includes 436 billion dollars in emergency aid for state and local governments, an additional round of 1,200 dollars stimulus check for most Americans and more money to restore the weekly 600-dollar federal unemployment payments through January.

The new offer from House Democrats came after Pelosi said on Sunday that there's a chance she and Mnuchin could still reach an agreement on the next coronavirus relief package.

At a congressional hearing on Thursday, Mnuchin also said the administration is ready to reach a bipartisan agreement, noting that a targeted relief package is still needed.

With just over a month until Election Day, it's not clear whether the two parties could bridge their differences and reach an agreement on the relief package before the presidential election. 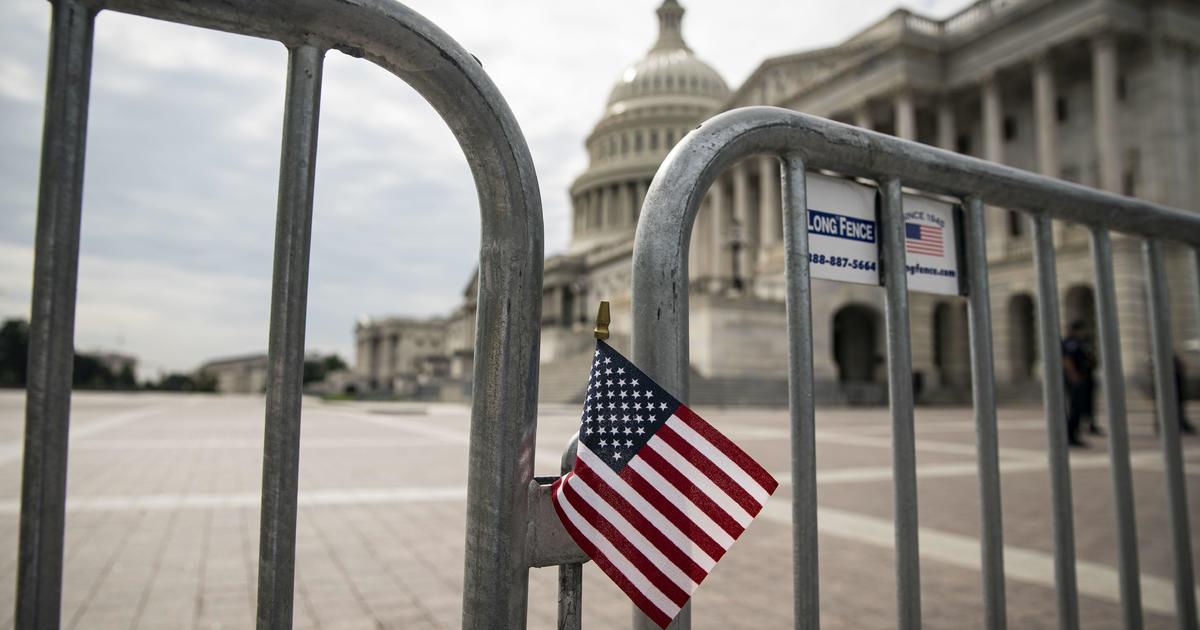