Trump and Biden Face Off in the First Presidential Debate

WASHINGTON, Sept. 29 (CGTN) - U.S. President Donald Trump and his Democratic challenger, former U.S. Vice President Joe Biden have taken the stage at their first presidential debate on Tuesday at Case Western Reserve University in Cleveland, Ohio. This is the first of three presidential debates, the others are scheduled for October 15 and 22.

The format for the first debate calls for six 15-minute segments dedicated to topics announced in advance to encourage deep discussion of leading issues faced by the country, according to a statement from the Commission on Presidential Debates.

The topics include COVID-19, race and violence in U.S. cities, and the economy, the statement noted.

There will also be a vice presidential debate set to take place on October 7 at the University of Utah in Salt Lake City, where current Vice President Mike Pence and Biden's running mate Senator Kamala Harris will confront each other. 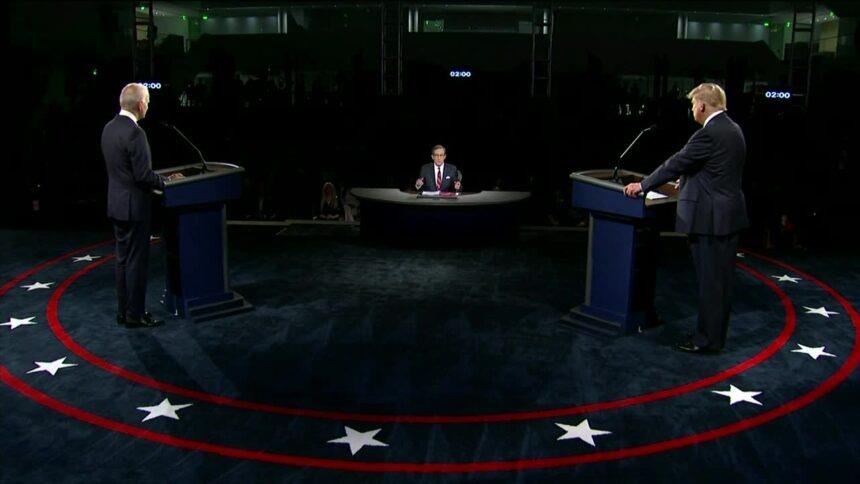