Pompeo due in Asia for Talks on China, North Korea

WASHINGTON, Sept. 29 (AFP) - US Secretary of State Mike Pompeo will head next week to Japan, South Korea and Mongolia, the State Department said on Tuesday (Sep 30), on a trip expected to focus heavily on China and North Korea.

Pompeo's trip to Tokyo will be the first by a top US official since Yoshihide Suga took office on Sep 16, succeeding veteran prime minister Shinzo Abe, a close ally of Washington.

On Oct 6 in Tokyo, Pompeo will hold a four-way meeting with his counterparts from Australia, India and Japan - the "Quad" formation, heavily promoted by Abe, that has been widely seen as a bid by the region's major democracies to step up cooperation in the face of China.

Pompeo is a vociferous critic of China on issues from security to human rights to the COVID-19 pandemic, which President Donald Trump's administration has sought to blame squarely on Beijing ahead of the Nov 3 elections.

Pompeo has led an international campaign for other nations to shun China, including its technology.

His trip to South Korea comes as hopes subside for a breakthrough with North Korea, earlier a top priority by Trump as he sought foreign policy wins before elections.

Trump has met three times with the authoritarian state's leader Kim Jong Un, and Pompeo recently said that talks were continuing behind the scenes with North Korea, although he admitted that the administration would have liked to achieve more progress.

Pompeo, the former head of the CIA, traveled four times in 2018 to North Korea in hopes of sealing a breakthrough.

But he has not been to the region since June 2019, when he joined Trump at a Group of 20 summit in Japan and a stop in South Korea that included an impromptu meeting with Kim in the Demilitarized Zone.

Pompeo on Oct 7 will be the first US secretary of state since 2016 to visit Mongolia, which has sought close relations with the United States amid its delicate position sandwiched between China and Russia.

Pompeo has been traveling frequently in recent weeks after a slowdown due to the coronavirus. He will head to Asia shortly after wrapping up a trip to Greece, Italy and Croatia. 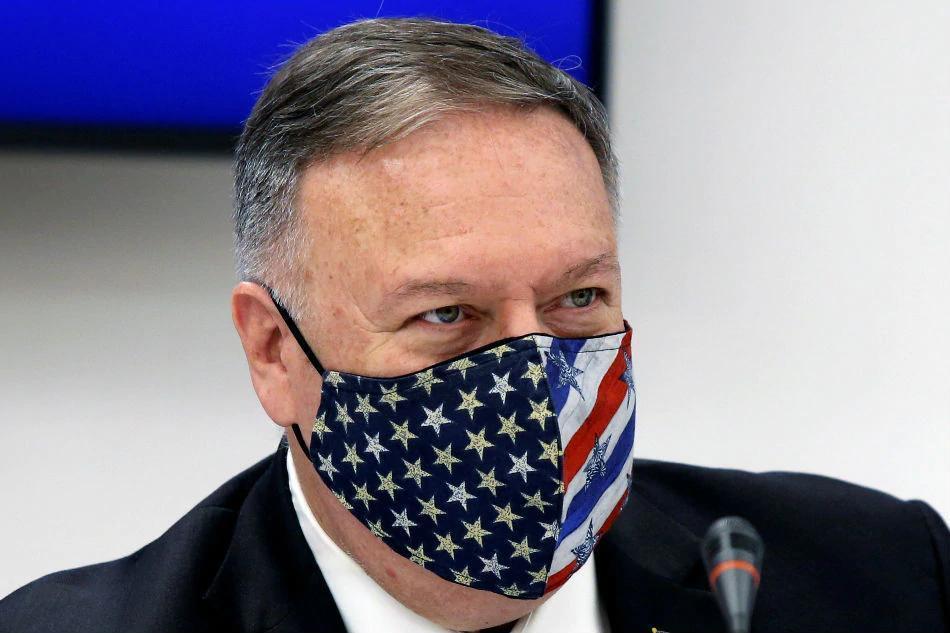