The missile can hit targets at over 400 km range.

"The test was carried out under the PJ-10 project of the Defence Research and Development Organisation (DRDO) under which the missile was launched with an indigenous booster," a local news agency said. "This was the second test-firing of the extended range version of BrahMos supersonic missile. The airframe and booster of the missile are indigenous."

BrahMos missile is a medium-range ramjet supersonic cruise missile capable of being launched from submarines, ships, fighter jets or land.

BrahMos is developed as a joint venture between the DRDO and the Federal State Unitary Enterprise NPO Mashinostroyenia (NPOM) of Russia.

The missile was initially developed with a flight range of up to 290 km, capable of carrying a conventional warhead of 300 kg. 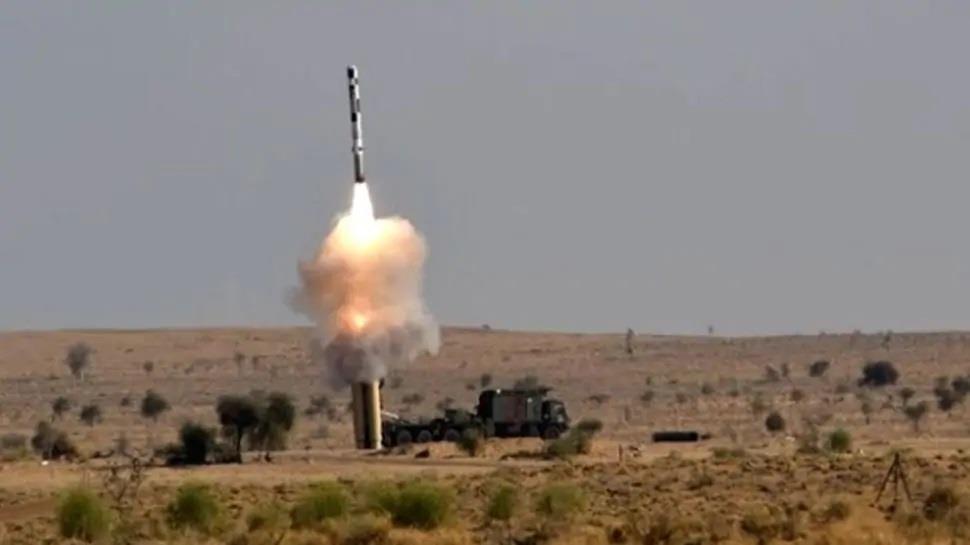