US Space Force Will Launch Humans Into Orbit 'At Some Point'

WASHINGTON, Sept. 30 (Sputnik) - Despite its very futuristic-sounding name, service members of the US Space Force (USSF) perform their roles down here on planet Earth - at least for now, according to a senior officer at US Space Command.

“At some point, yes, we will be putting humans into space," Maj. Gen. John Shaw, head of the Combined Force Space Component Command at US Space Command, said Tuesday at an event hosted by the US Air Force’s AFWERX innovation program, according to Air Force Magazine. However, he added that it’s still “a long way off,” Military.com reported.

He later qualified this by noting that the Space Force members sent to the final frontier “may be operating command centers somewhere in the lunar environment or someplace else.”

For now, however, the roughly 16,000 space warfighters will have to content themselves with trips to Qatar.

However, before the Pentagon can launch USSF members into space, perhaps it should figure out what they’re going to be called first? For now, USSF service members seem to be called “space warfighters,” at least according to the service’s “Spacepower” doctrine capstone publication released last month.

US President Donald Trump created the Space Force late last year as part of the Department of the Air Force, and he has said the Pentagon needs the specialized service because of the increasing militarization of space by Russia and China. Accordingly, USSF capabilities have focused on ground-based weapons that disrupt enemy satellite communications and on securing the US’ various satellite networks from jamming and disruption by adversaries.

However, as Sputnik has reported, the US militarized space decades ago as part of its all-encompassing competition with the Soviet Union and its allied socialist nations. This included developing anti-satellite (ASAT) missiles, detonating nuclear weapons in space and even building inspector satellites and test-firing particle beams in space. By comparison, China only tested an ASAT missile in 2007 and Russia earlier this year. India has also tested an ASAT missile, in 2019.

The US civilian space agency, NASA, is also working on returning Americans to space and the moon, as well as sending them beyond. Between 2011 and May 2020, US astronauts en route to the International Space Station had to travel to Russia and hitch a ride on a Russian rocket. On May 30, private firm SpaceX launched two astronauts in a Crew Dragon capsule mounted atop a Falcon 9 rocket, both of which are built by the company.

Earlier this month, NASA and defense contractor Northrop Grumman successfully tested the rocket engine on a booster rocket for the Space Launch System. The rocket assembly will lift craft for the manned moon missions of the Artemis program, the first unmanned mission of which is expected to launch late next year. 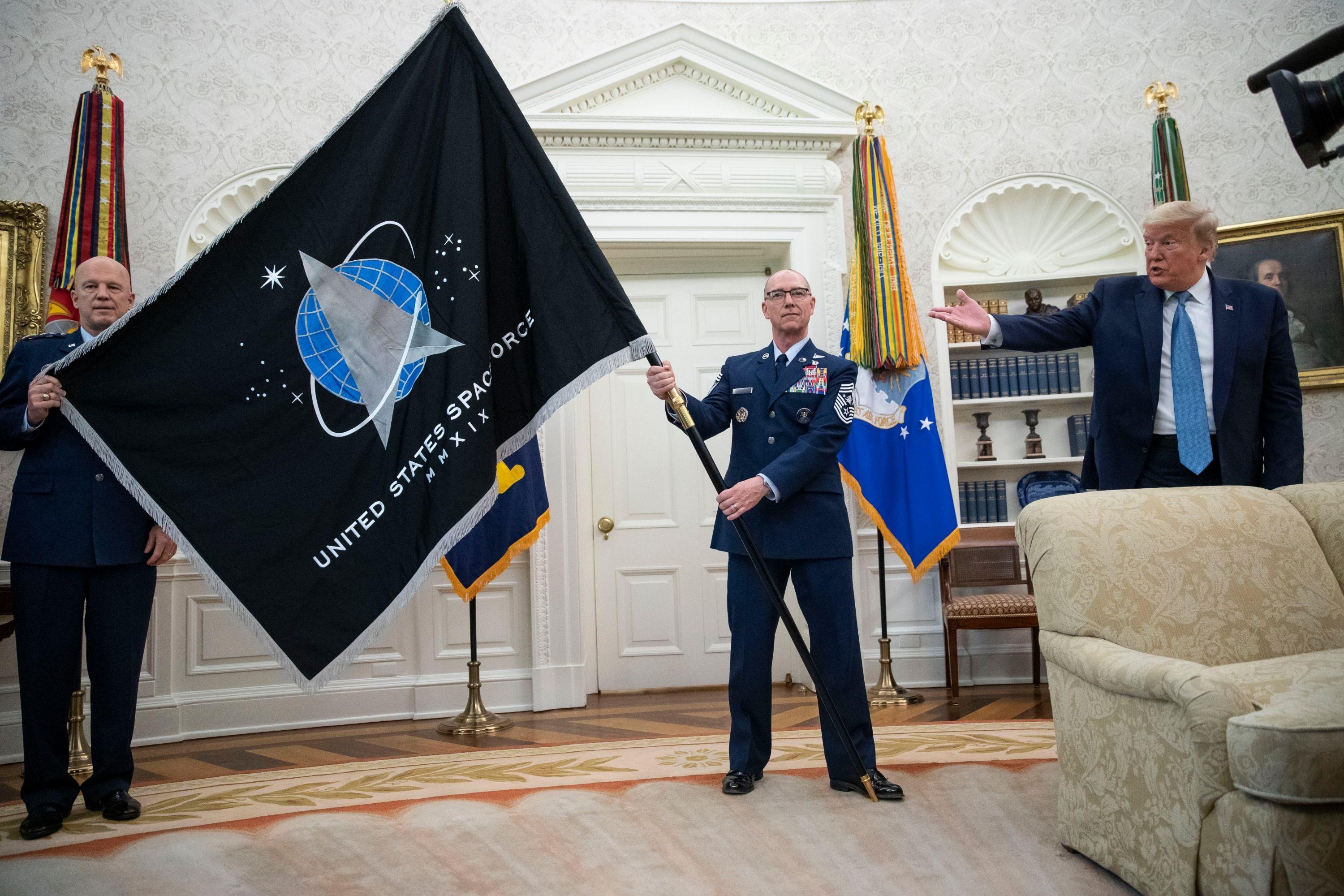