UNITED NATIONS, Sept. 30 (Xinhua) -- The United Nations and its partners on Wednesday welcomed "a monumental show of solidarity" as governments, private sector, civil society and international organizations committed support to the Access to COVID-19 Tools (ACT)-Accelerator initiative launched by the World Health Organization (WHO) alongside international partners.

Nearly 1 billion U.S. dollars in new financing has been committed to the initiative -- the world's most comprehensive multilateral end-to-end solution to the devastating COVID-19 pandemic, according to a press release obtained by Xinhua.

The ACT-Accelerator, which was co-launched by the WHO, the European Commission, France and the Bill & Melinda Gates Foundation just five months ago, needs an additional 35 billion dollars to realize its goals of producing 2 billion vaccine doses, 245 million treatments and 500 million tests. The new commitments to the initiative are welcome and will be leveraged to catalyze further funding to continue the ACT-Accelerator's groundbreaking work, said the press release.

Most urgently, the ACT-Accelerator requires 15 billion dollars to support immediate capacity-building -- for research and development, manufacturing, procurement and delivery systems -- by the end of the year.

Convening a high-level event at the 75th session of the UN General Assembly to urgently mobilize support for the ACT-Accelerator, UN Secretary-General Antonio Guterres commended the "extraordinary international effort to address a human crisis like no other in our lifetimes," adding that more efforts must be made to further "deepen" the remarkable progress so far.

"It is in every country's national and economic self-interest to work together to massively expand access to tests and treatments, and to support a vaccine as a global public good -- a 'people's vaccine' available and affordable for everyone, everywhere," the UN chief added.

"The ACT-Accelerator -- including its COVAX Facility -- is the vehicle to get us there. Investing in the ACT-Accelerator will accelerate every country's own recovery," said Guterres, who co-hosted the event with British Foreign Secretary Dominic Raab, South Africa's Health Minister Zweli Mkhize, and WHO Director-General Tedros Adhanom Ghebreyesus. 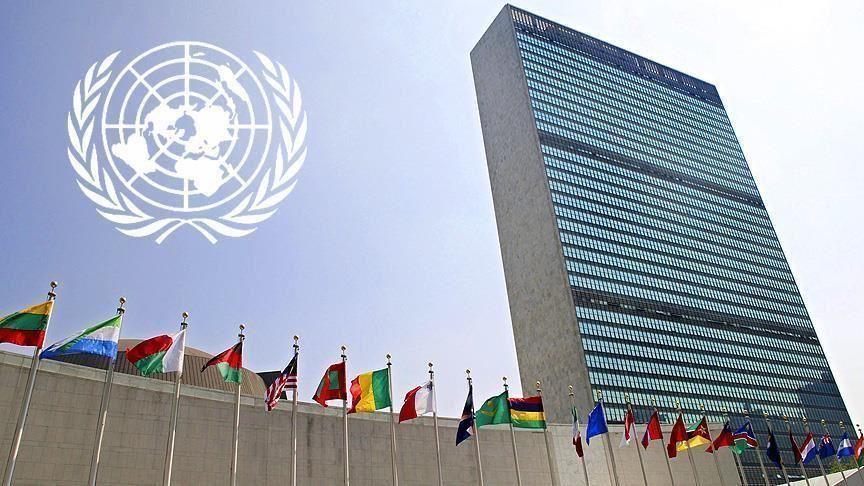