Kim praised the speed of reconstruction work in Kimhwa County in the country's southeast during the visit with Kim Yo Jong, KCNA reported. He said of the storms and other natural disasters: "This year has been one of unprecedented hardships."

The younger Kim, considered the de facto second in command, is believed to be in her early 30s and is the leader's only close relative with a public role in politics. She became prominent with her harsh rhetoric against South Korea.

Summer storms and floods have hit North Korea hard, destroying thousands of homes and raising concerns of a worsening of the country's chronic food shortages.

While praising the recovery, Kim said he "felt regretful" that new houses in the area were of a "monotonous" design. Earlier, state media had called the cookie-cutter houses a model of the "socialist fairyland", advertising the regime's recovery efforts after thousands of homes were destroyed by floods.

Kim's comments were the latest official criticism in the tightly controlled country, where socialist glorification is the norm.

In recent weeks state media said Pyongyang had discovered "faults" in its efforts to battle COVID-19, and Kim offered a rare apology for North Korea's killing of a South Korean official in waters off the west coast of the peninsula.

Kim said that although speed was important, he wished "artistic harmony with the surrounding environment and diversity had been appropriately combined", KCNA said. 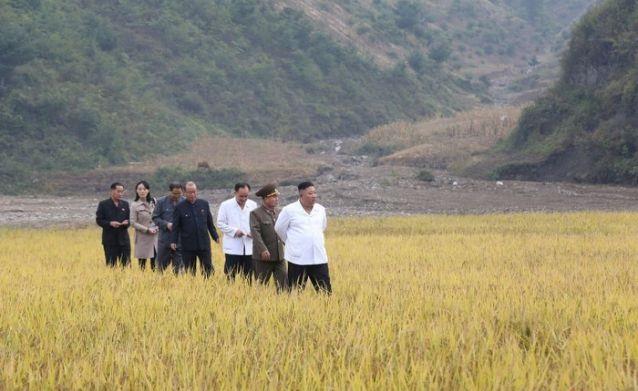 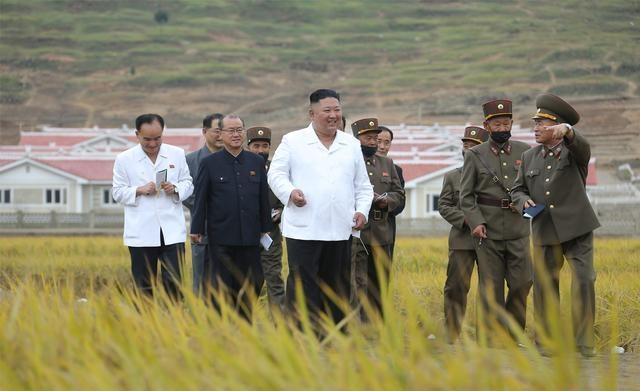 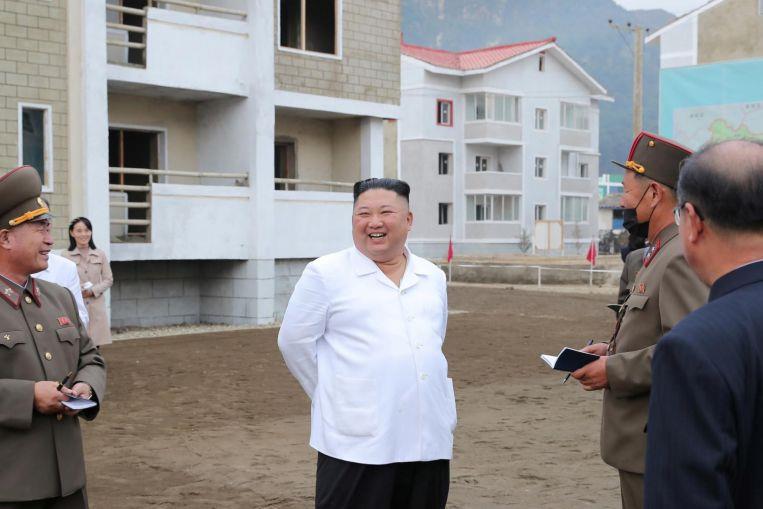